The Lekki International Airport idea that started 11 year ago - since 2011 is finally coalescing as an announcement by the Honourable Minister of aviation. The minister Hadi Sirika handed over the approval for the construction of the Lekki Epe International Airport at the Lagos Economic Summit on Tuesday 11th October 2022.

The approval was personally handed over to governor of Lagos, Babajide Sanwo Olu who praised the move as one to ‘transform Lagos’. This was part of the 30 years Lagos state development plan, launched at 9th Ehingbeti Summit. This plan takes effect from 2022 to 2052.

But what is the history of the Lekki international airport and the journey to this point being like?

2011 the plans for the airport is first announced

The $450million Lekki international airport project is announced. To be located in Epe in a total of 3000 hectares, it would have a 5 million yearly passenger capacity for the first phase.

Four rated firms had been working with Lagos State as consultants on the airport project.

They include; Arup, a firm of consultant engineers, designers, planners and technical specialists; Norton Rose Fulbright, a global legal firm with 54 offices worldwide; Stanbic IBTC Capital, a member of Standard Bank Group, one of Africa’s largest banking groups, which was appointed sole financial adviser, and Banwo & Ighodalo, a Nigerian based law firm.

Ayo Gbeleyi, a former commissioner for finance under Fashola, said the state government would be providing the land and other complementary infrastructure, while the eventual preferred bidder with whom a concession agreement would be signed, would undertake the construction of the airport on a Design, Build, Finance, Operate and Manage (DBFOM) basis, under a competitive tender process, and in accordance with international best practices.

Initial investors pull out, citing social and political issues. Lagos State Government were unable to talk new investors into the project in spite of several foreign trips and trade exhibitions embarked on. Fashola assures that it is because they plan for it to be in the highest quality possible

With the handover to Governor Akinwunmi Ambode on May 29, 2015, it was expected that the new government would re-double effort in the pursuit of the realization of the multi-billion naira infrastructure but they hit a couple of snags along the way.

Due to local landowner opposition to the land acquisition process, the state administration had to return some of the land it had bought to 98 local villages - some of which had been purchased for a planned perimeter road.

Lagos omonile spares nobody - including the government!

Delays in investors committing to the airport financing also continues.

A decade later the project was approved once again by the Federal Executive Council. Now The entire airport infrastructure will be sited on 3,500 hectares, with the first phase of the project estimated to cost $900 million. This is an extra 500acres and and extra $450 from plans in 2011.

You have alot to gain from investing along the Lekki-Epe-Lagoon axis, close to the Alaro city and proposed site of the international airport.

One of which is Itunu City by Veritasi. 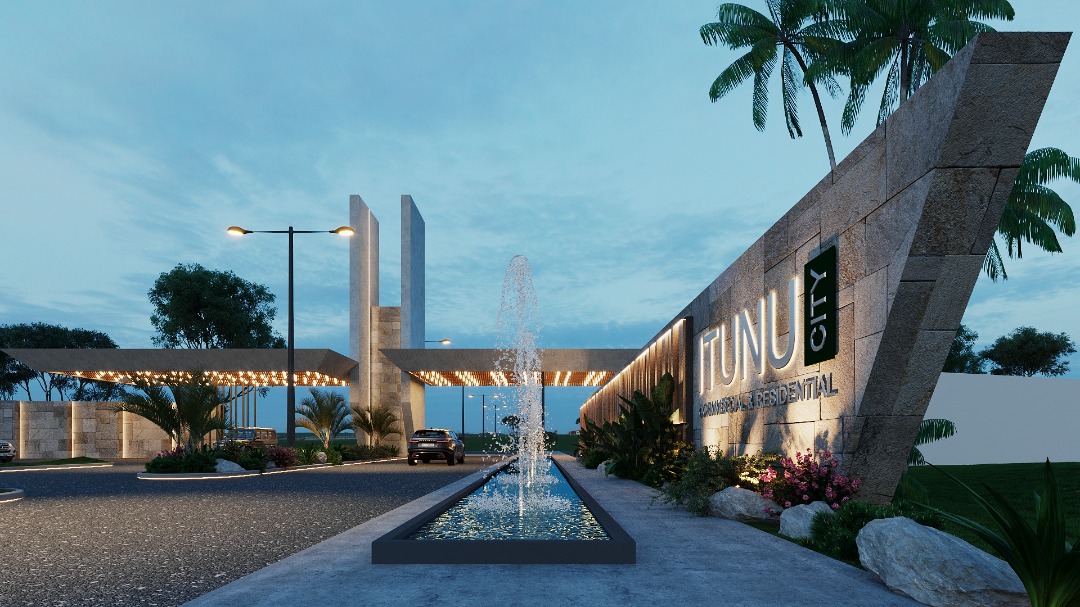 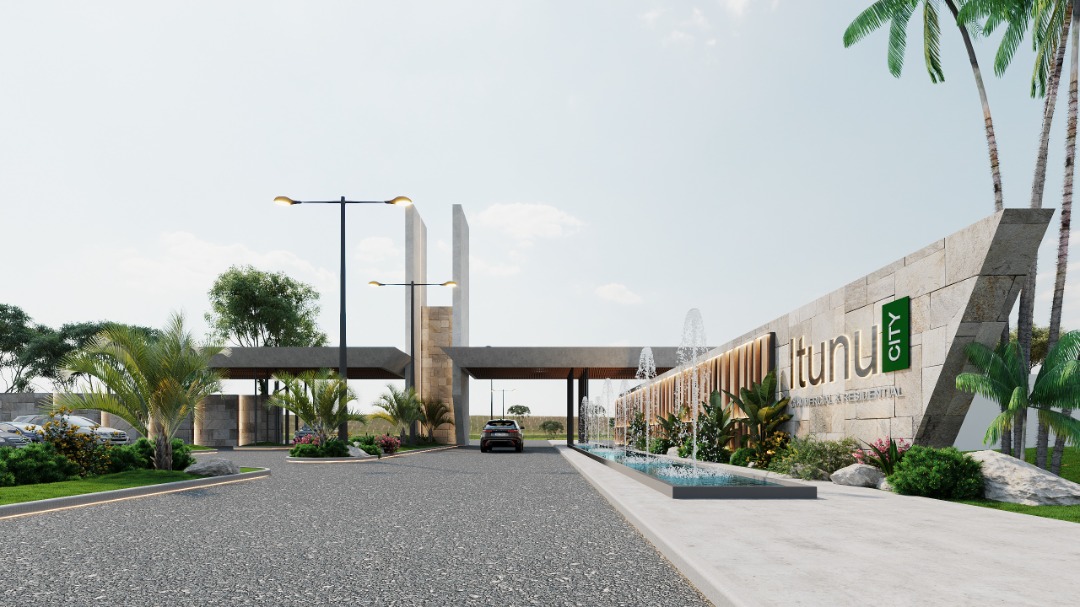 Imagine what it would be in a few years?

For purchase enquiries in this axis Click to Call us, or Send a Whatsapp message, or Email us.