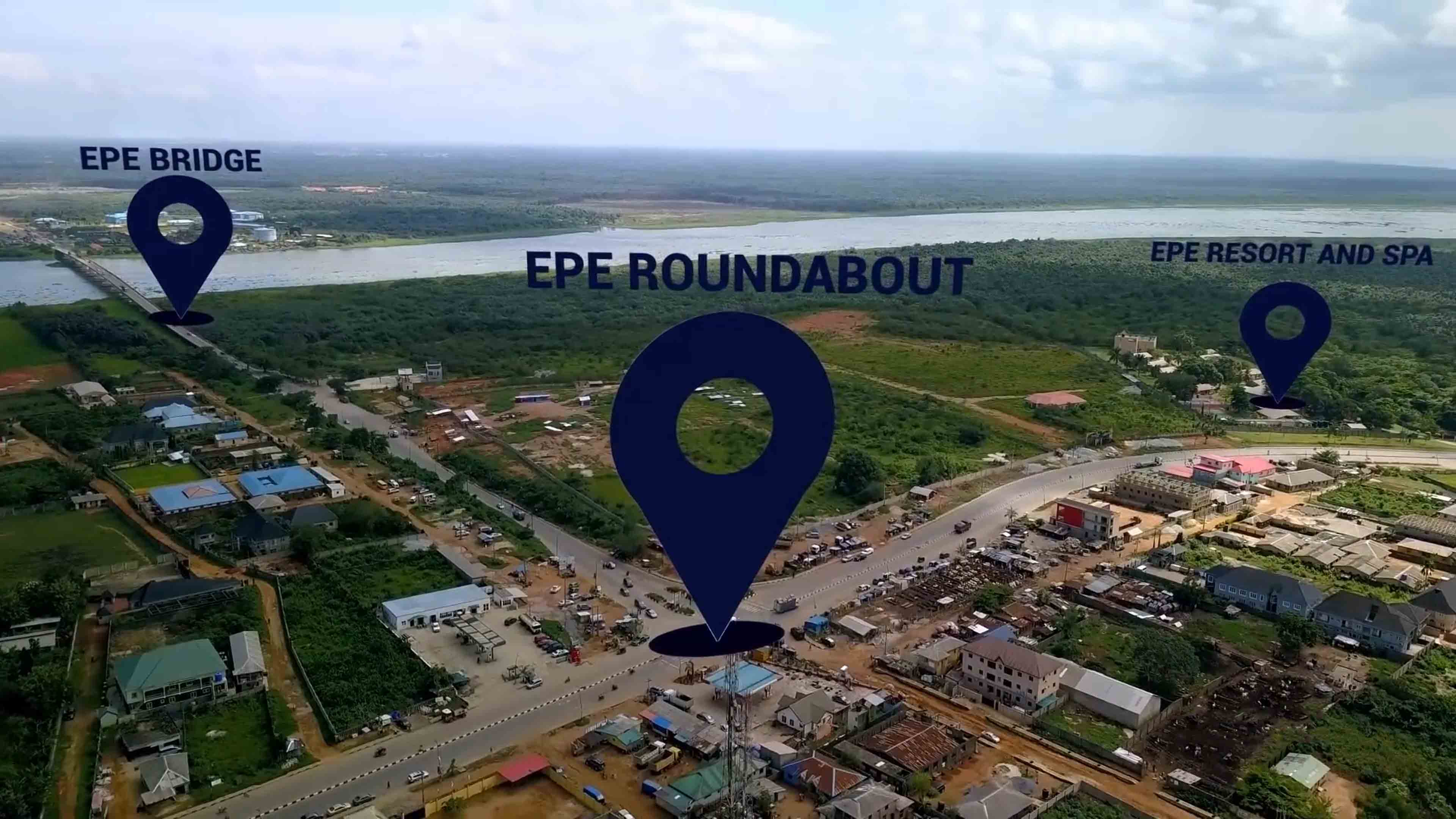 Epe is one of the major divisions in Lagos state located on the northern side of the Lekki lagoon and few kilometers from Ibadan city. A place for the export of fish, maize, cassava, coconuts, vegetables, rubber, palm produce, and so on. The primary occupation of its indigenes is fishing.

The first time I was at Epe - I was impressed at the solid infrastructure - the extensive road network, the quality of the roads; well-paved - people suggested that Ambode gave special attention to Epe during his tenure and you can argue that it even has a better road network and quality than Lagos metropolis.

Epe is favorably situated close to the centre of Lagos, commonly named the new VI - and three times its size. 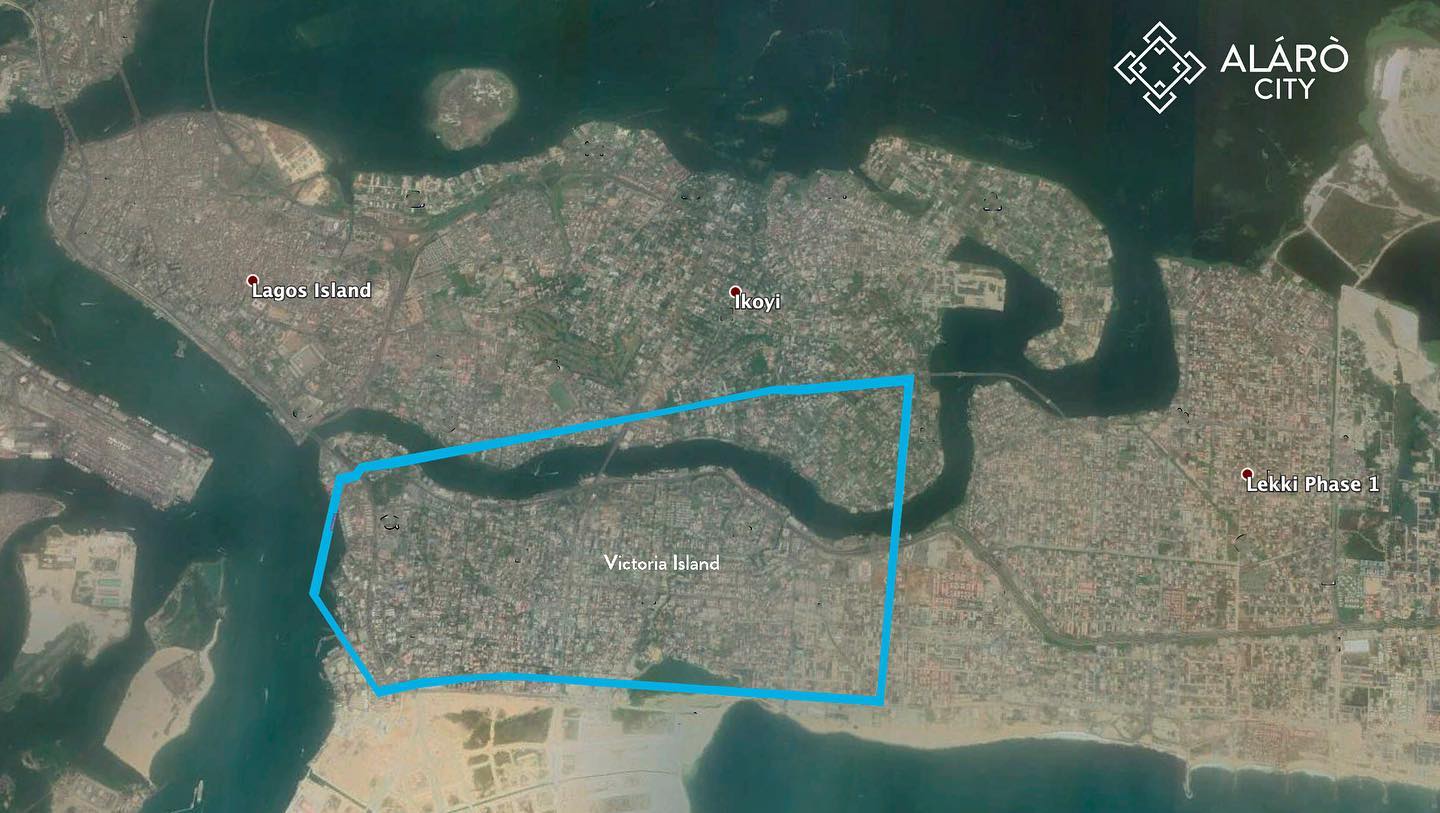 The first massive project that ushers you into Epe is Alaro City. 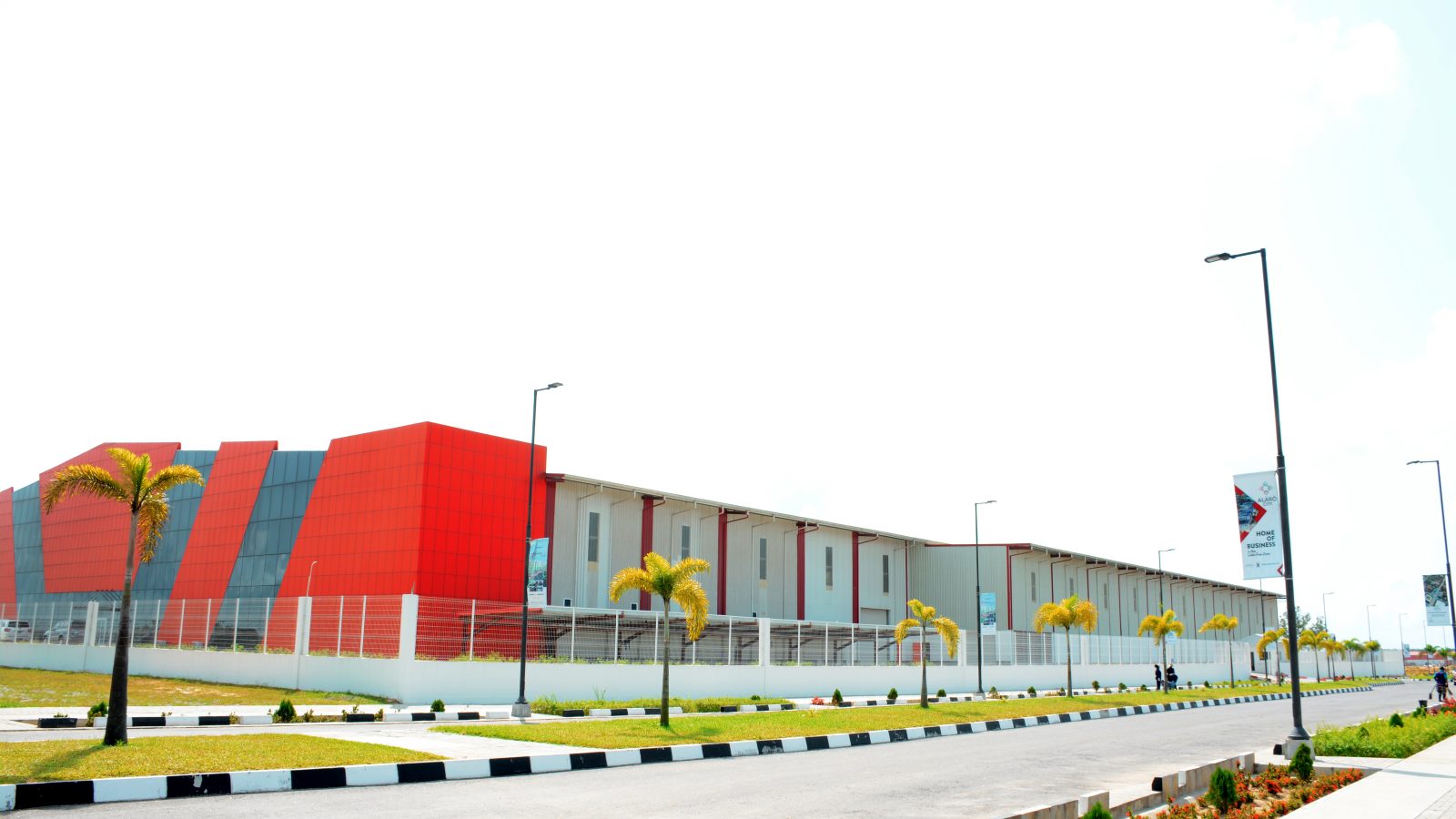 Alarocity is another free zone in the North-west quadrant managed by Rendeavour, one of Africa’s largest developers.

All the free zones are managed by various operators and what sets Alaro city apart from the other free zone managed by Lekki Free Zone Development Company (LFZDC) is that it is the only freezone along the Lekki-Epe corridor. 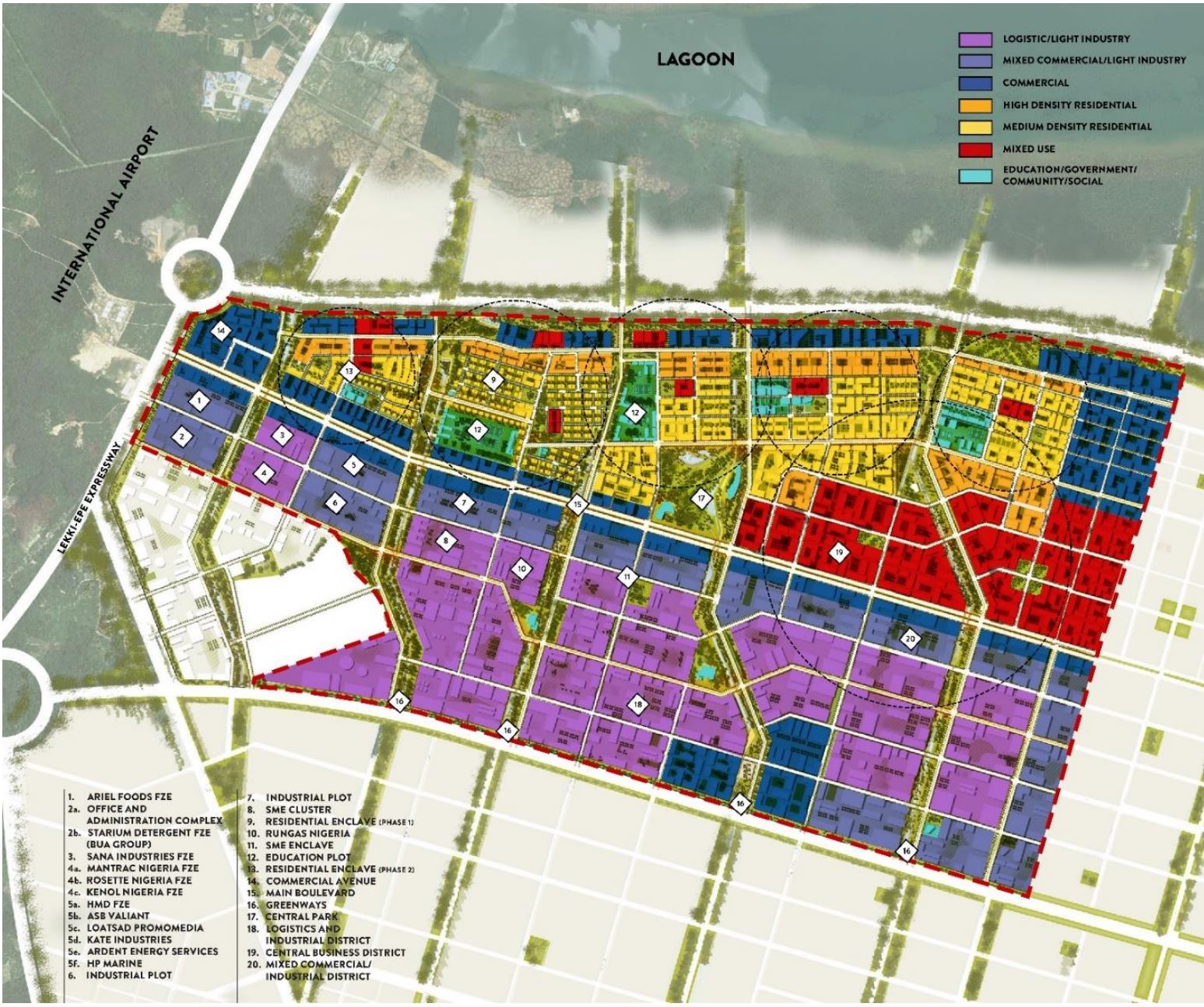 Alaro city, the major residential section of the Lekki Free trade zone contains areas of mixed and commercial use and is home to exciting industrial, residential and infrastructural developments. 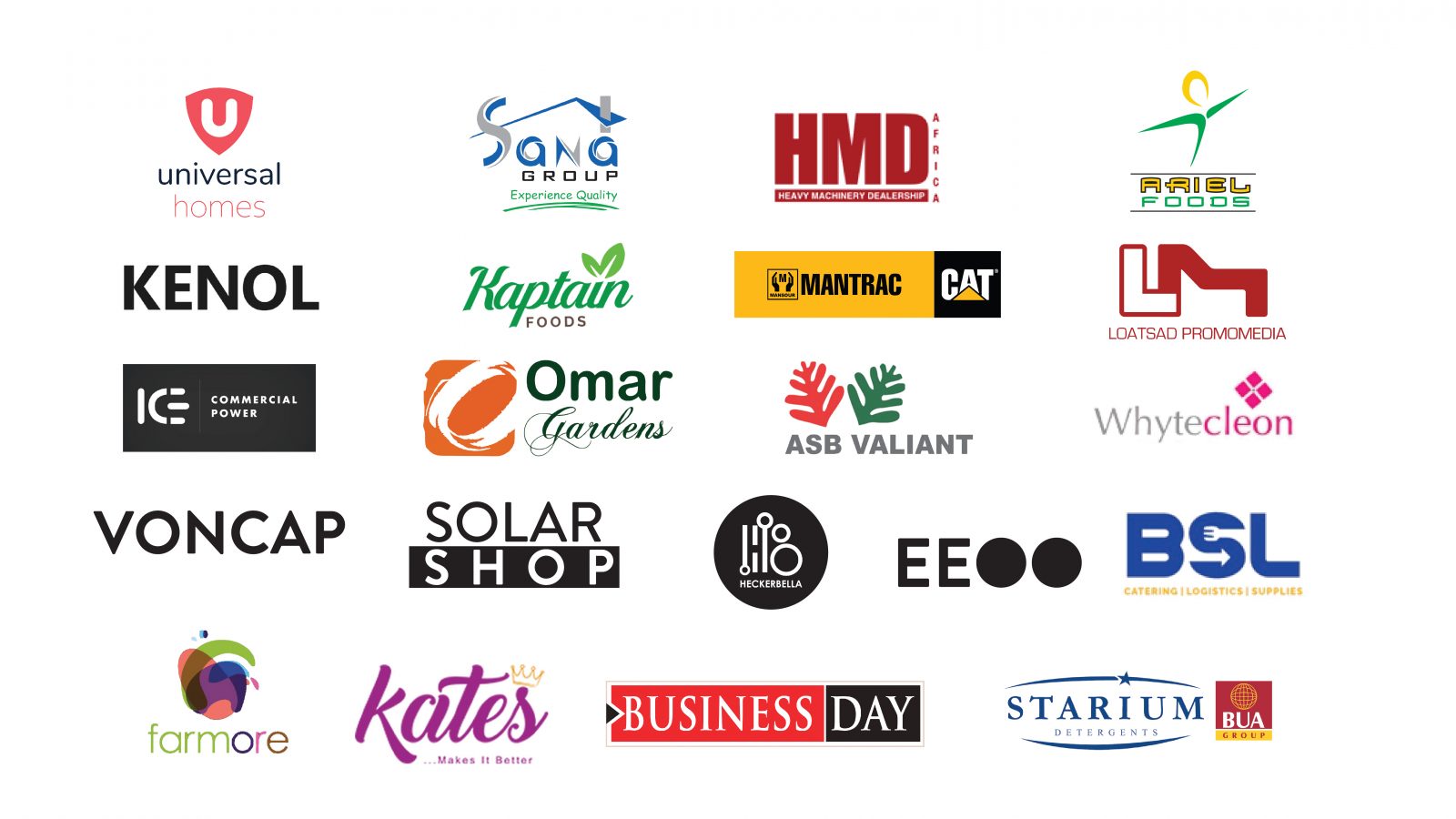 This free trade zone has tons of incentives that is attracting investments from all over the world with 50+ businesses already present and more coming by the day.

These are some of the specific incentives for companies and residents in Alaro City; 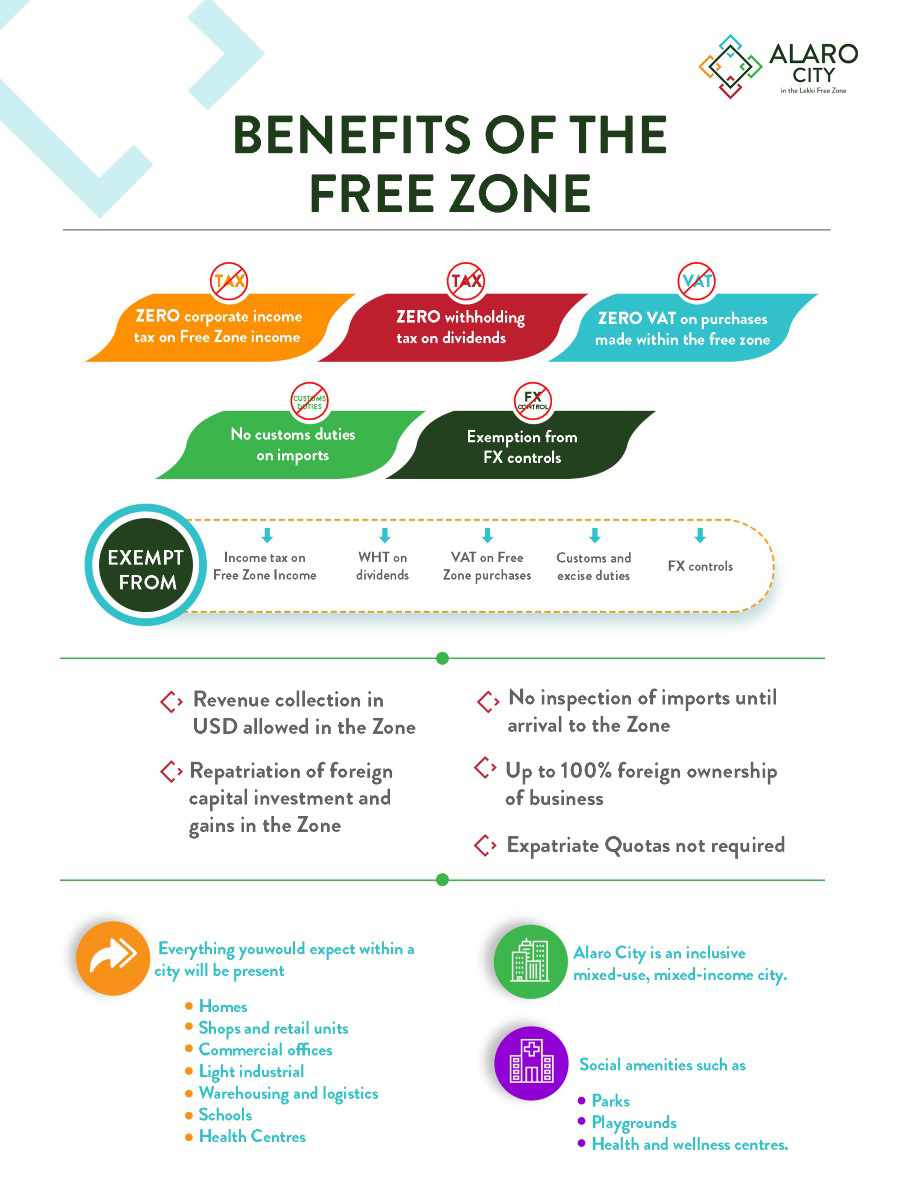 These and more are reasons to invest in alarocity. 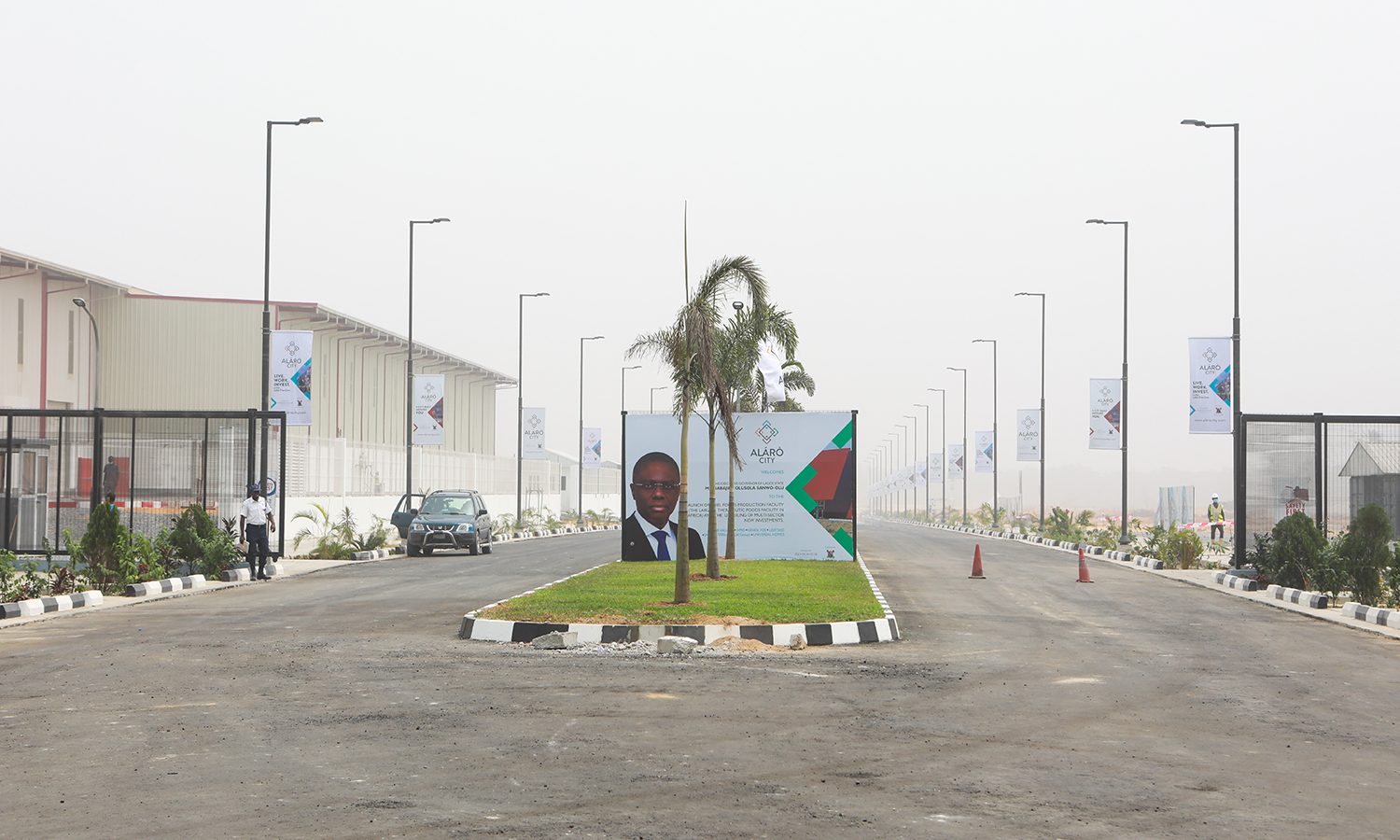 The city is conveniently situated along the Lekki-Epe Expressway for ease of transportation through Lagos-Epe-Ogun to the rest of the country.

The largest Deep-Sea Port in West Africa is currently under construction and located to the south of the city and a bridge links Alarocity to other Free zones namely Dangote Refinery, The Freezone by LFZDC.

An international airport over 2000 hectares is at planning stage and will be located adjacent to the Alaro city along the Lekki Epe expressway. 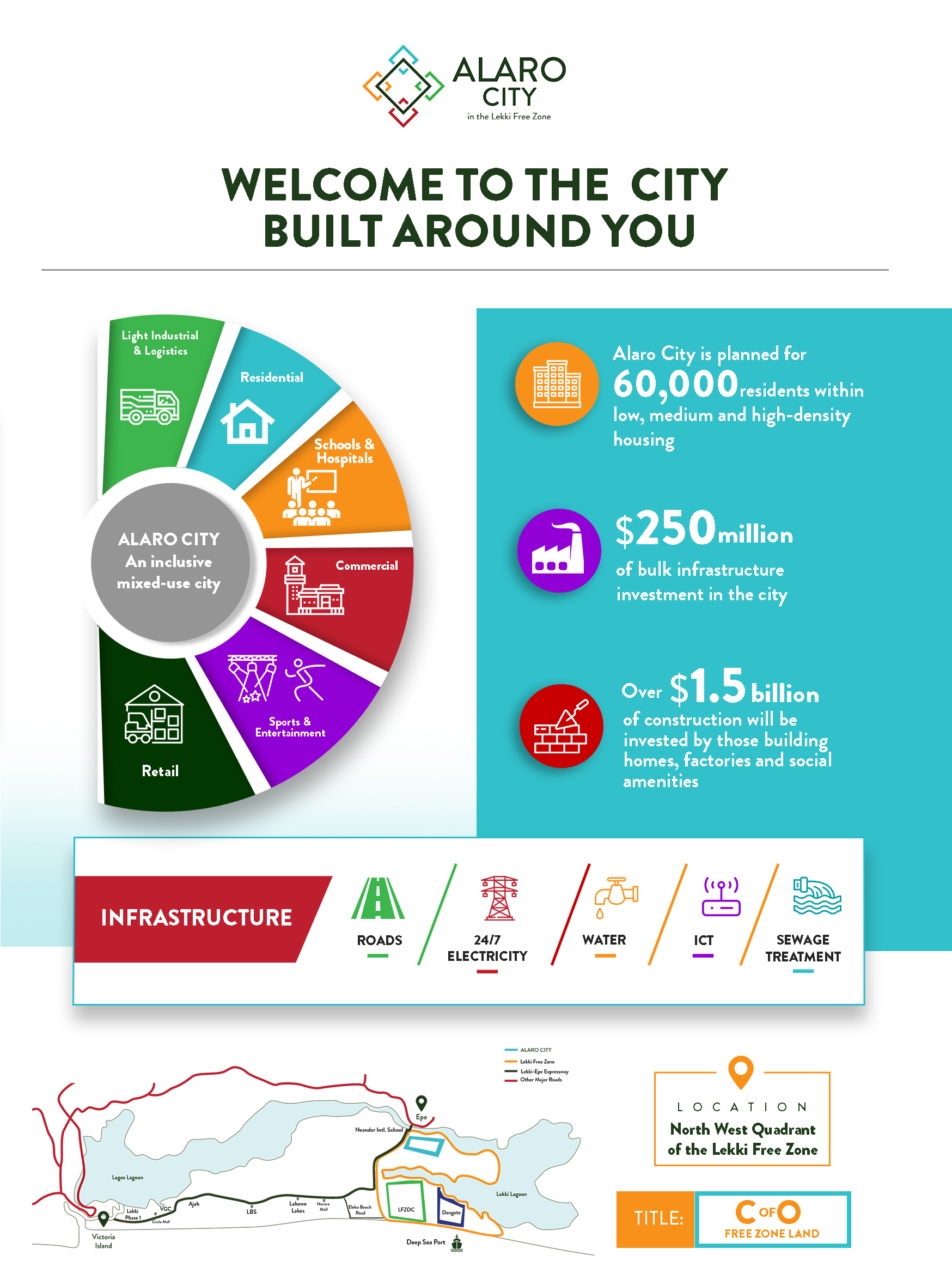 150 hectares of the city would be dedicated to parks, greenery and open spaces

Prices of Land in Alaro City

Universal One city in Alaro City

If you want to buy land in Alaro city or for more enquiries about Alaro city Click to Call us, or Send a Whatsapp message, or Email us.

Alarocity is just by Lekki epe-expressway and the construction of the 6 lane Lekki-epe expressway that leads from Eleko junction to Epe.

The Governor of Lagos state, Babajide Sanwo Oolu flagged off the first phase of the expansion on the Lekki-Epe Expressway last November 2021, kick-starting the rehabilitation of the 40-year-old infrastructure.

The first phase of the road expansion is a 18.7 kilometre 6 lane rigid pavement carriageway that begins from eleko juntion in Ibeju Lekki to Epe T junction, Epe.

It consists of three lanes in each direction of the road, with a dedicated lane for heavy moving trucks. 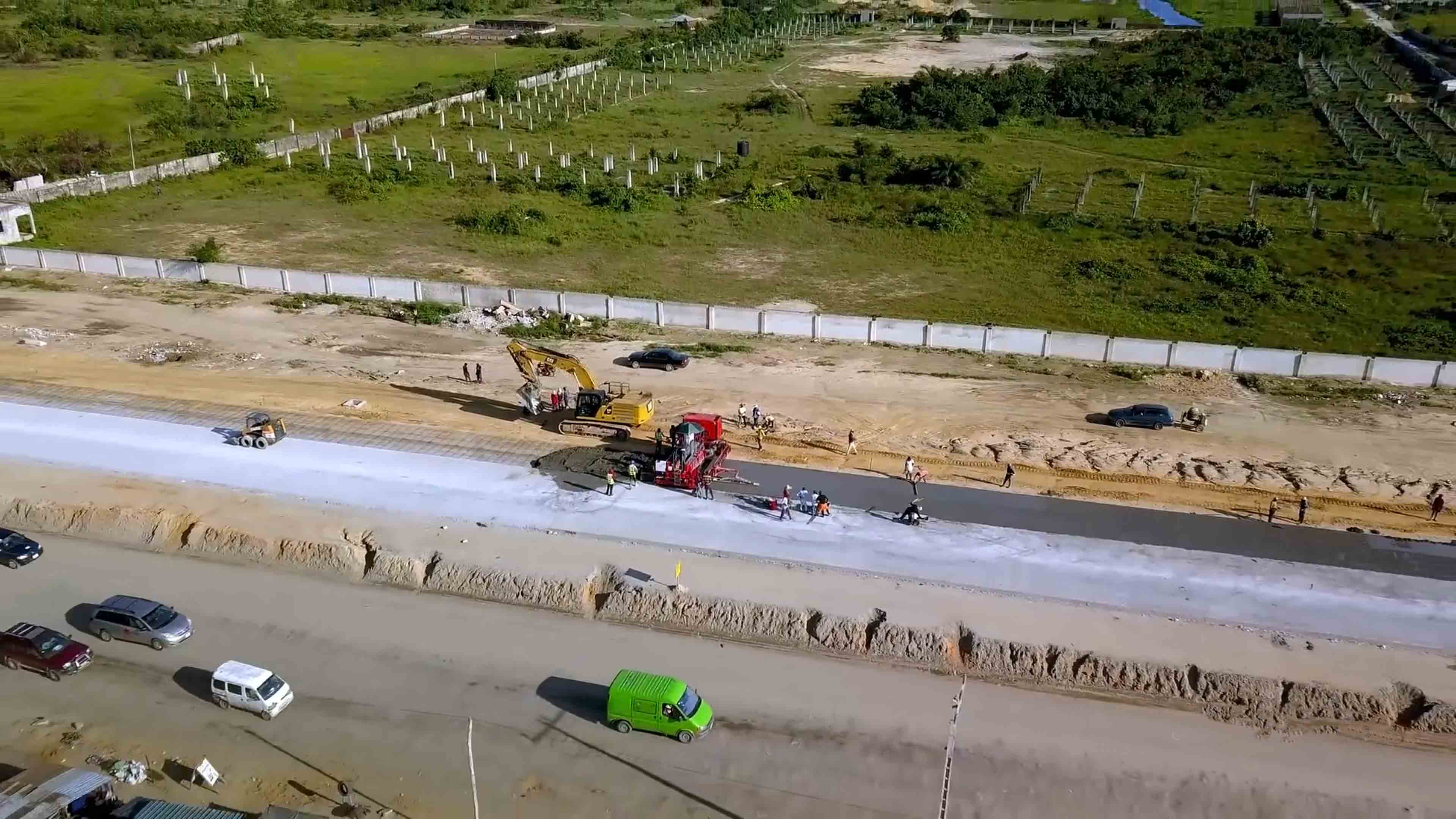 The second phase of the project, which has already started, now in Awoyaya, would stretch 26.7Km from Eleko Junction to Abraham Adesanya Junction in Eti-Osa axis.

This construction is a precursor to the popular 4th mainland bridge. 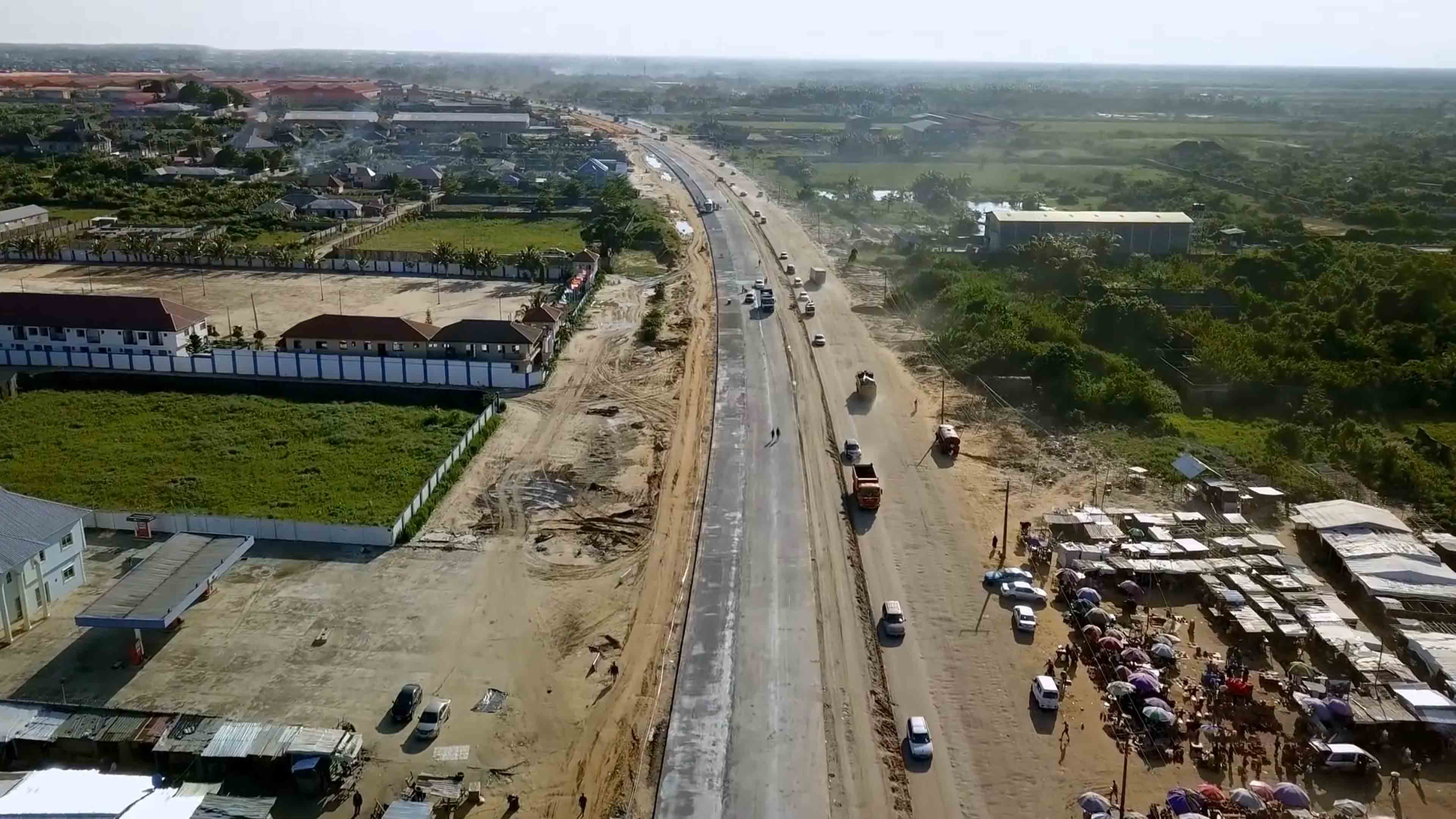 The Lagos State Governor, Babajide Sanwo-Olu, has said that the construction of the 6-lane Ibeju-Lekki-Epe expressway will be completed and commissioned by the first quarter of 2022. 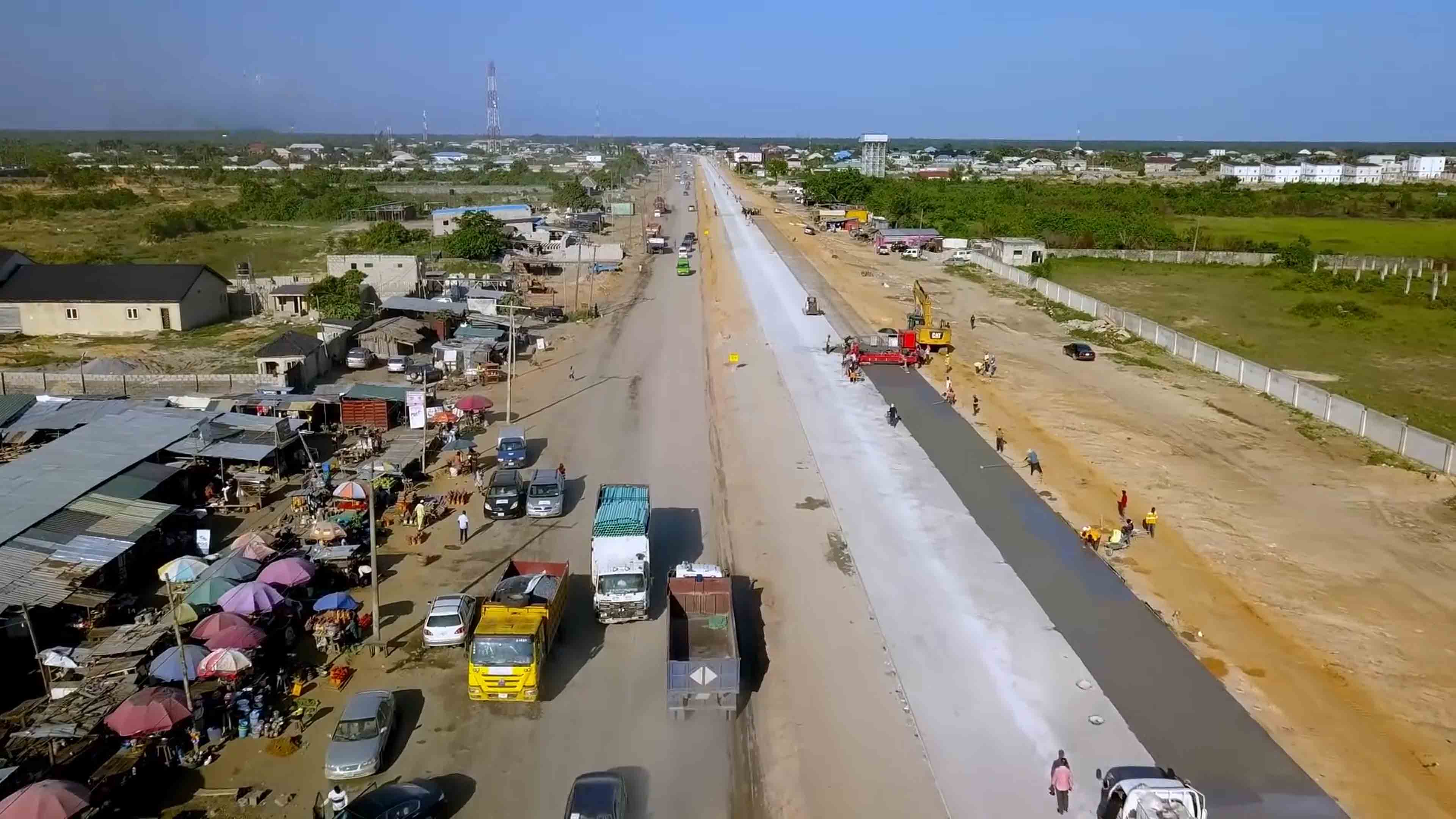 If you want to invest in this axis just along the lekki expressway - from Eleko juntion all the way to Epe contact us today for some juicy deals! Click to Call us, or Send a Whatsapp message, or Email us. 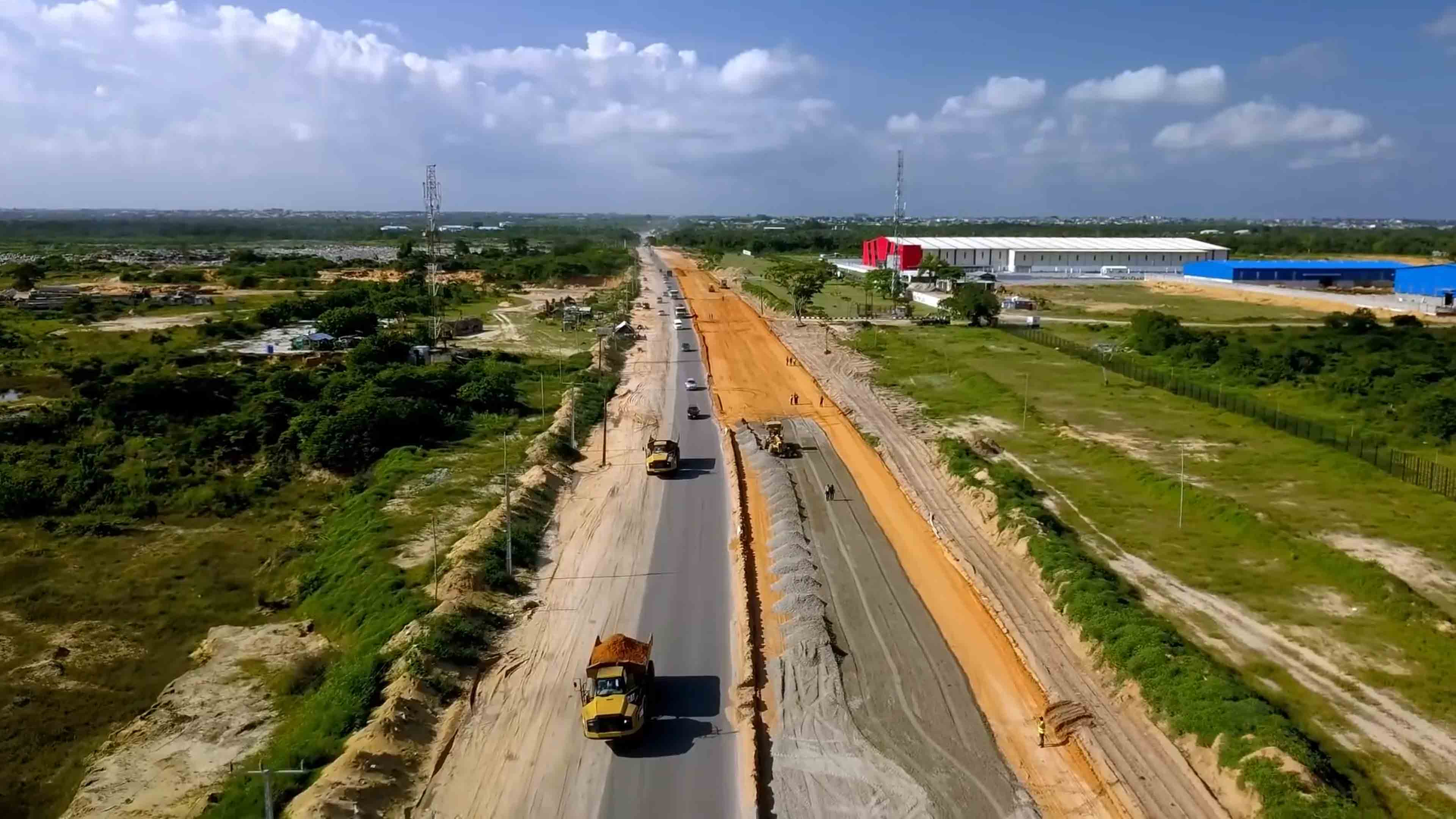 The Planned Airport in Lekki would be located in Epe.

If you go further down into Epe town, along Ketu-epe expressway, you would find Isimi Lagos.

Isimi is a Yoruba word that means rest or peace of mind. This name was carefully chosen because it best captures the experience that Isimi Lagos represents. Isimi Lagos is your best destination for work and play. It is the perfect meeting point between technology, architecture, and nature; but of course, nature is the dominant factor here.

Some of its major features would include: 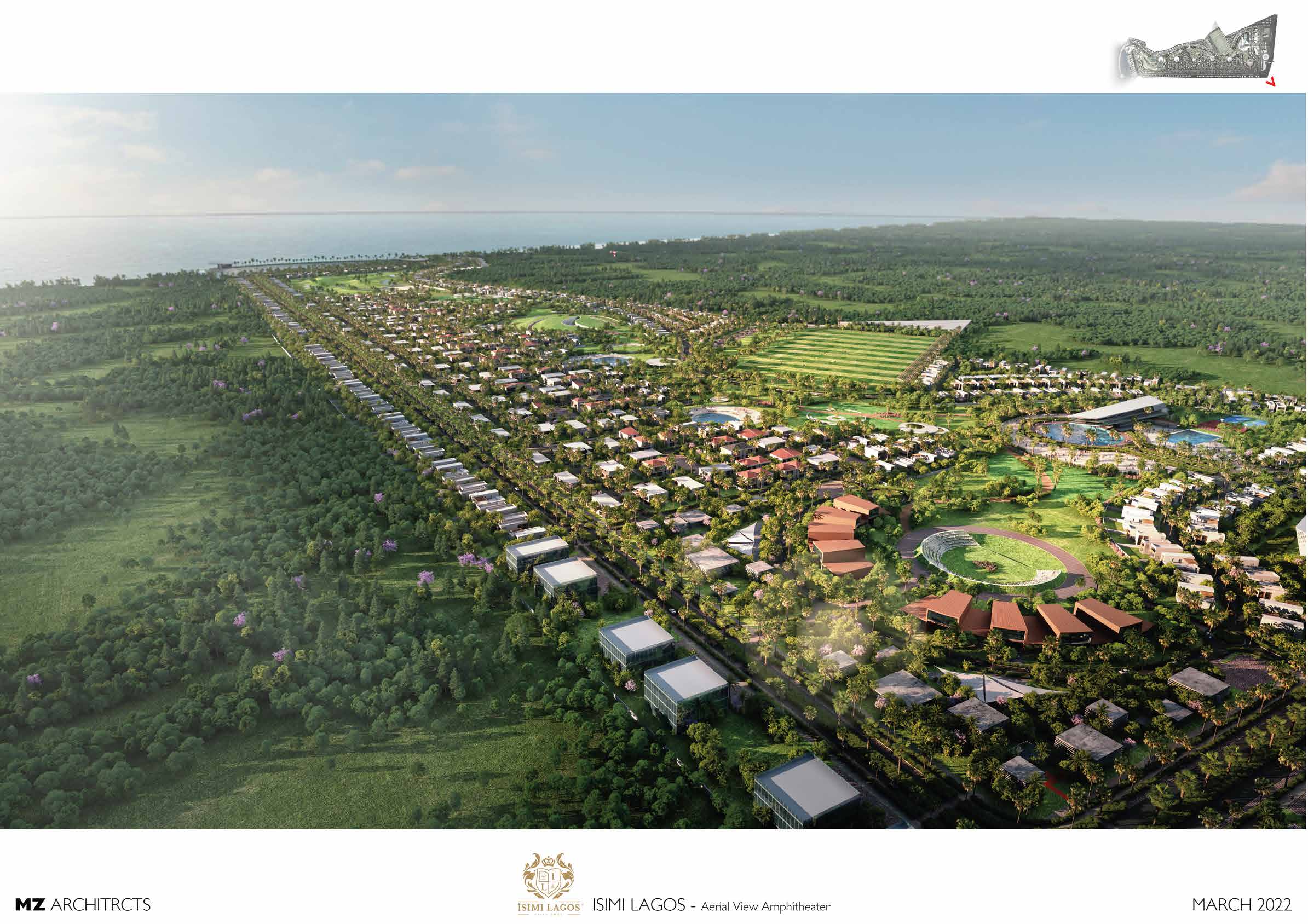 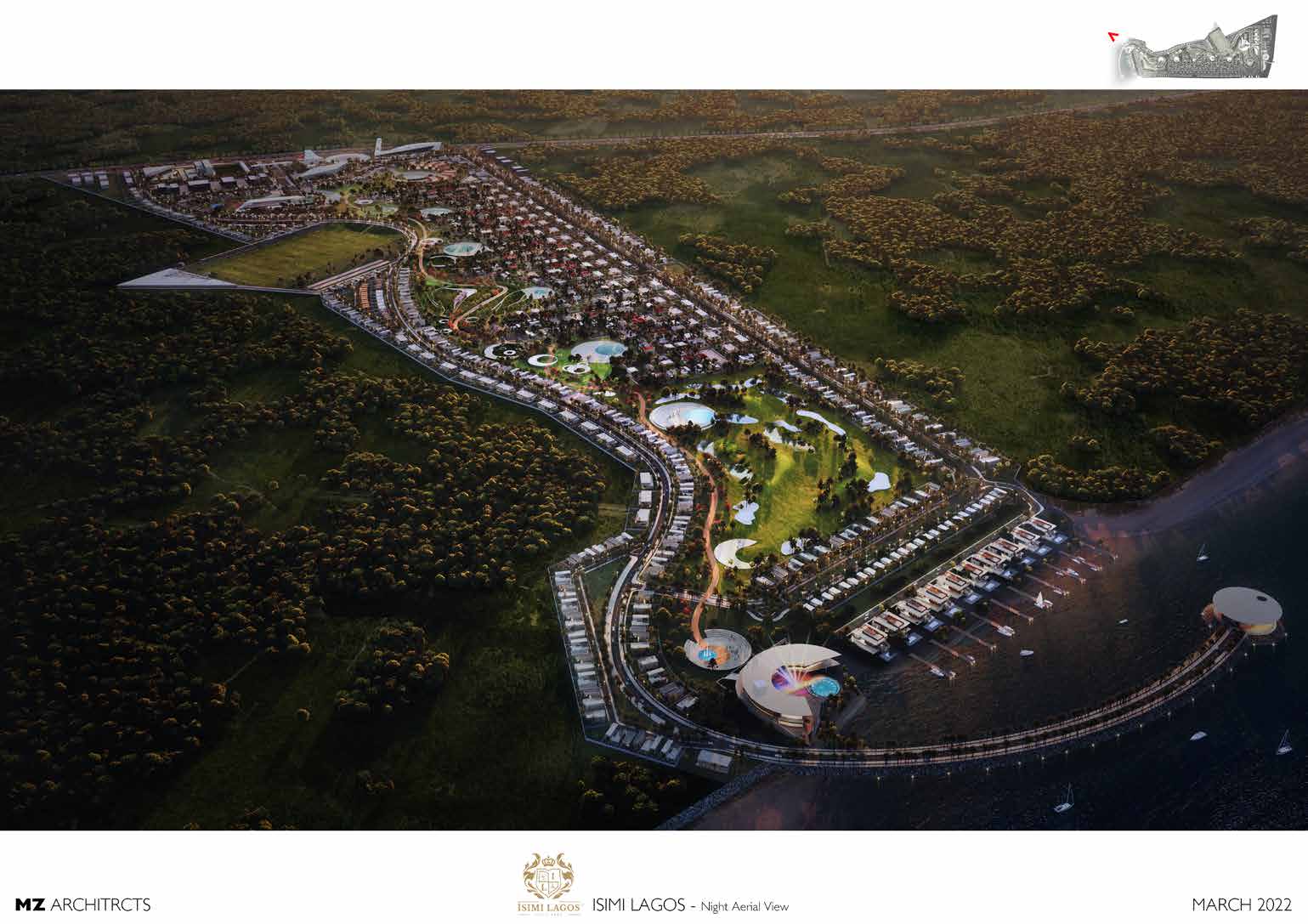 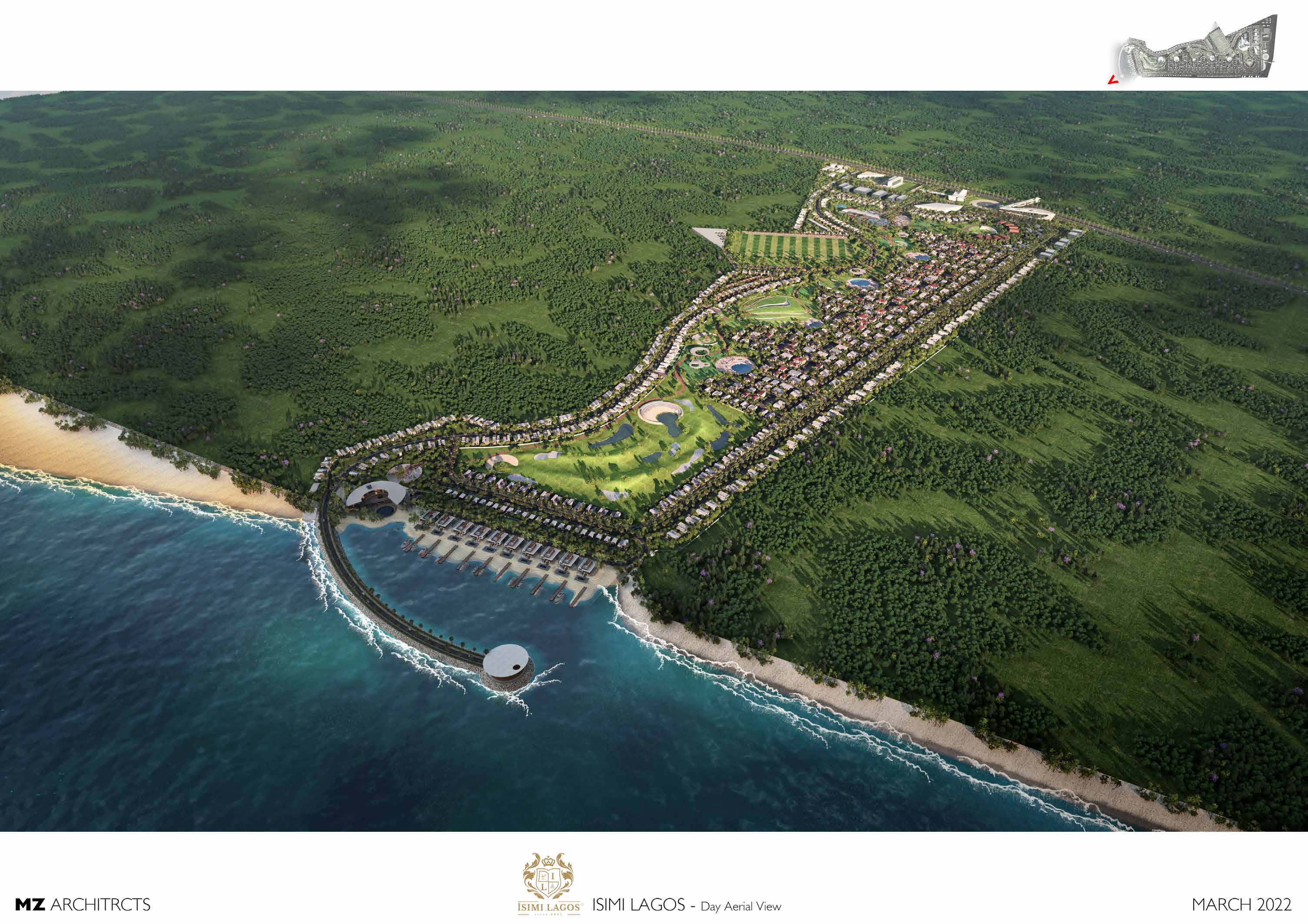 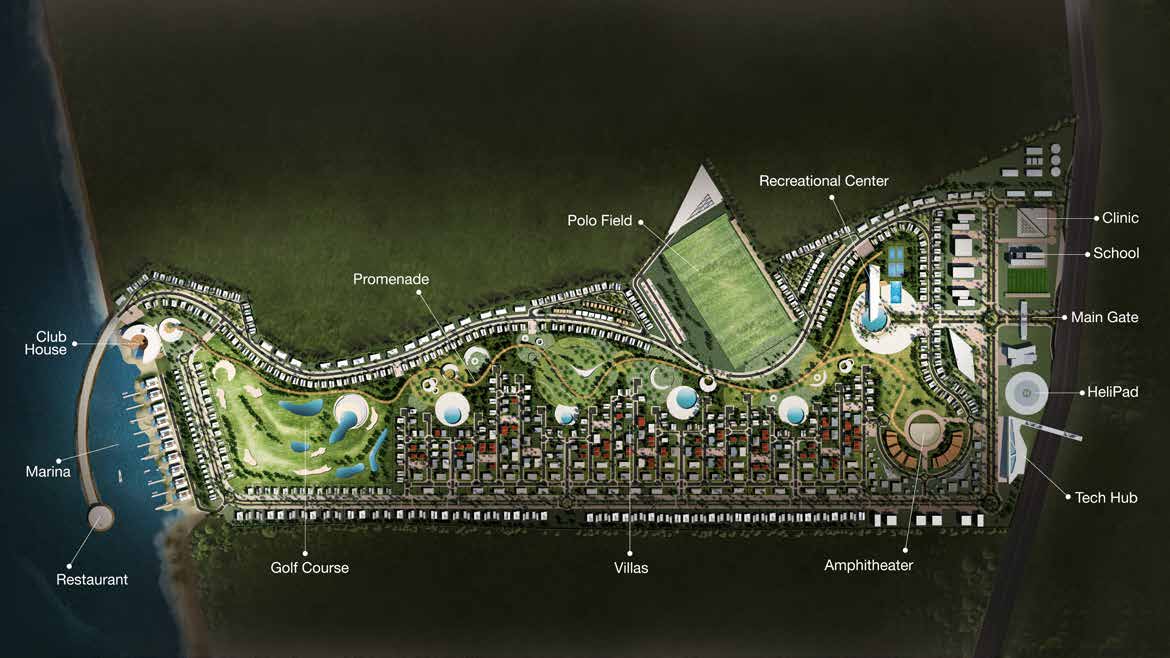 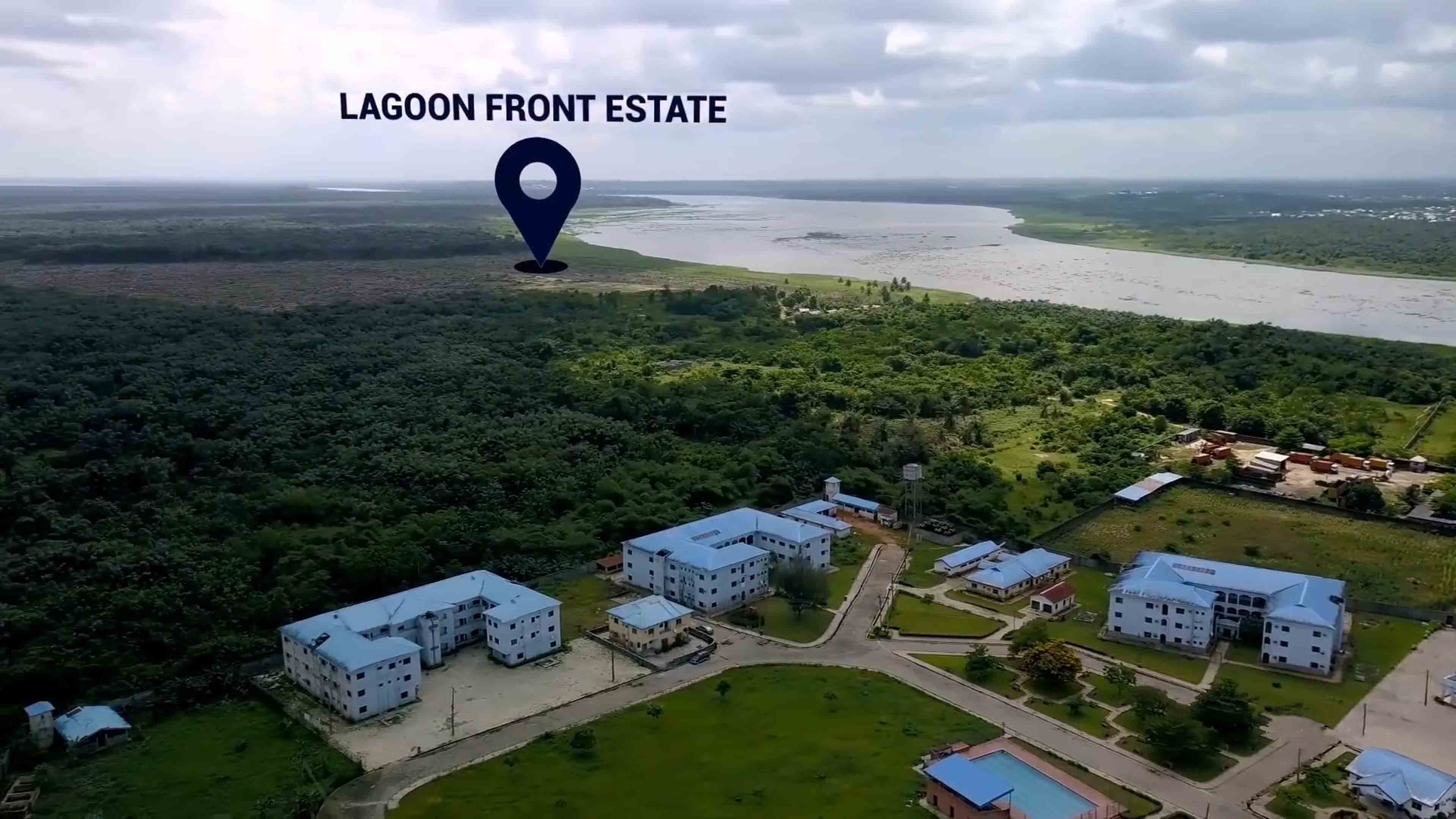 This beautifully designed estate is located on the North side of the Lekki Lagoon along Lekki-Epe expressway, Alaro City, Epe.

It is situated in a serene environment with a touch of nature and class. It has very high returns on investment. 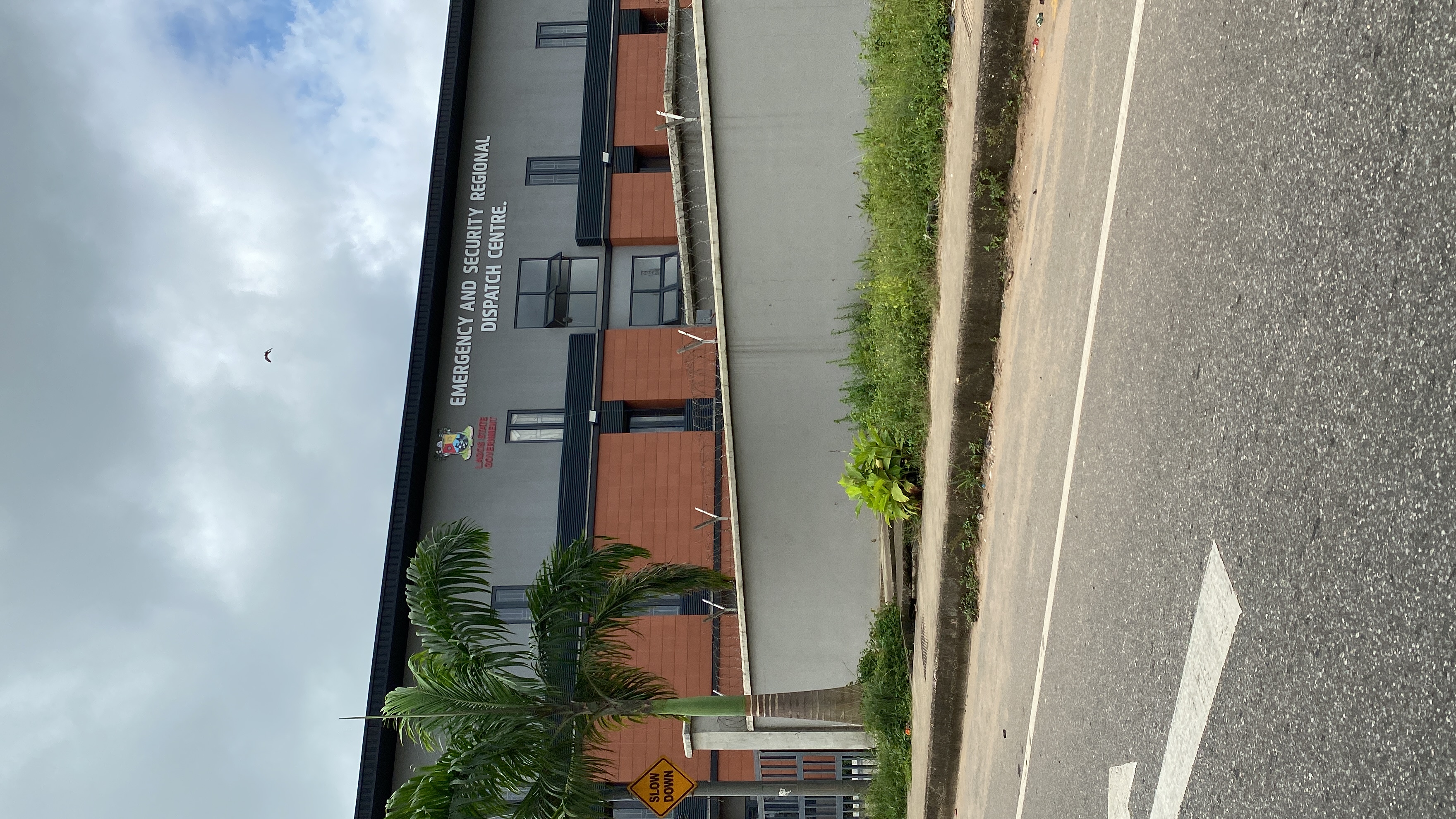 How to Buy Land in Epe

If you want to invest in Epe contact us today for some juicy deals! Click to Call us, or Send a Whatsapp message, or Email us.

We'll send you the best of our blog just once a month. We promise.
© 2023, All Rights Reserved.