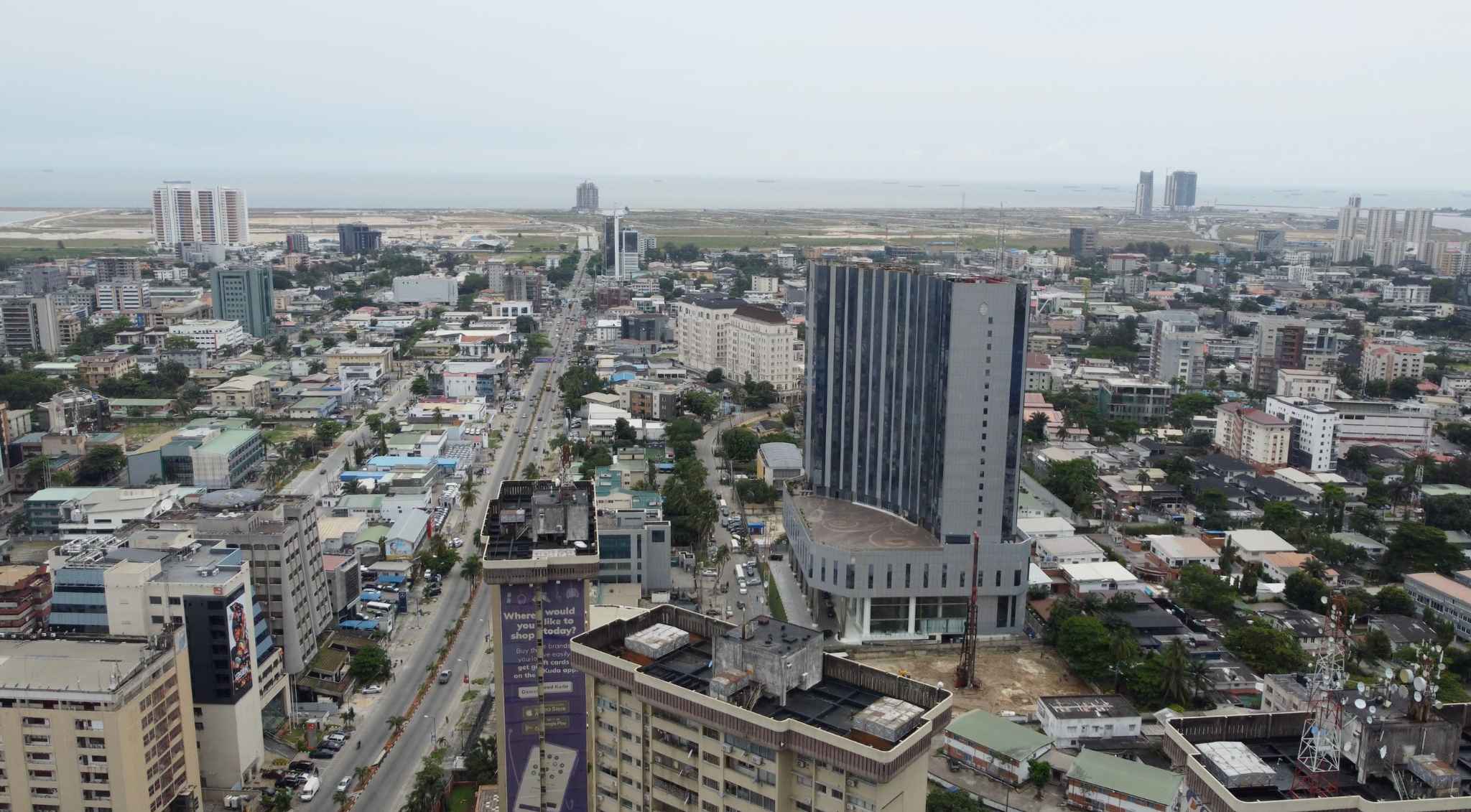 Victoria island - Lagos’s biggest business district is now becoming its live, workplace center named after the then; Queen Victoria of the United kingdom.

Victoria island is an affluent neighborhood located in the heart of lagos island lagos state nigeria it is one of the most popular business districts in africa and it’s also the financial center of Lagos state.

Victoria island is an exclusive neighborhood with most company headquarters located here and it combines both upper class and a lot of upper middle class residents due to proximity to companies. it’s a beautiful environment with a lot of beautiful places, restaurants, stores, malls and bars.

Victoria island was initially surrounded completely by water. It had the Atlantic ocean at the south, Five Cowrie Creek at the north and the Lagos Lagoon at its west and swamps at its east.

The island is one of the earliest settlement areas of the Oniru royal family into eti osa local government lagos and was originally ruled by the oniru family of lagos until the end of 1948.

The Lagos executive development board found potential in the area for future development and acquired it for a total sum of £400,000 (four hundred thousand pounds).

Due to the burgeoning nature of Victoria Island - the initially elite residential area began to experience an increase in business activities, increasing traffic and a generally imposed pressure on infrastructure.

The live, work, play scene of Victoria Island was initially marked as an urban threat until developers discovered the concepts to merge the; residential, commercial and recreational activities of victoria ireland to adapt to its changing phase.

Here are some of the major neighborhood- commercial, residential and government infrastructure in Victoria Island.

This concept came to be known as the; mixed-use concept is seen and sampled in 1004 housing estates which features a; fine blend of high-rise residential blocks office spaces and recreational areas all sitting on an 11 hectare parcel of land. 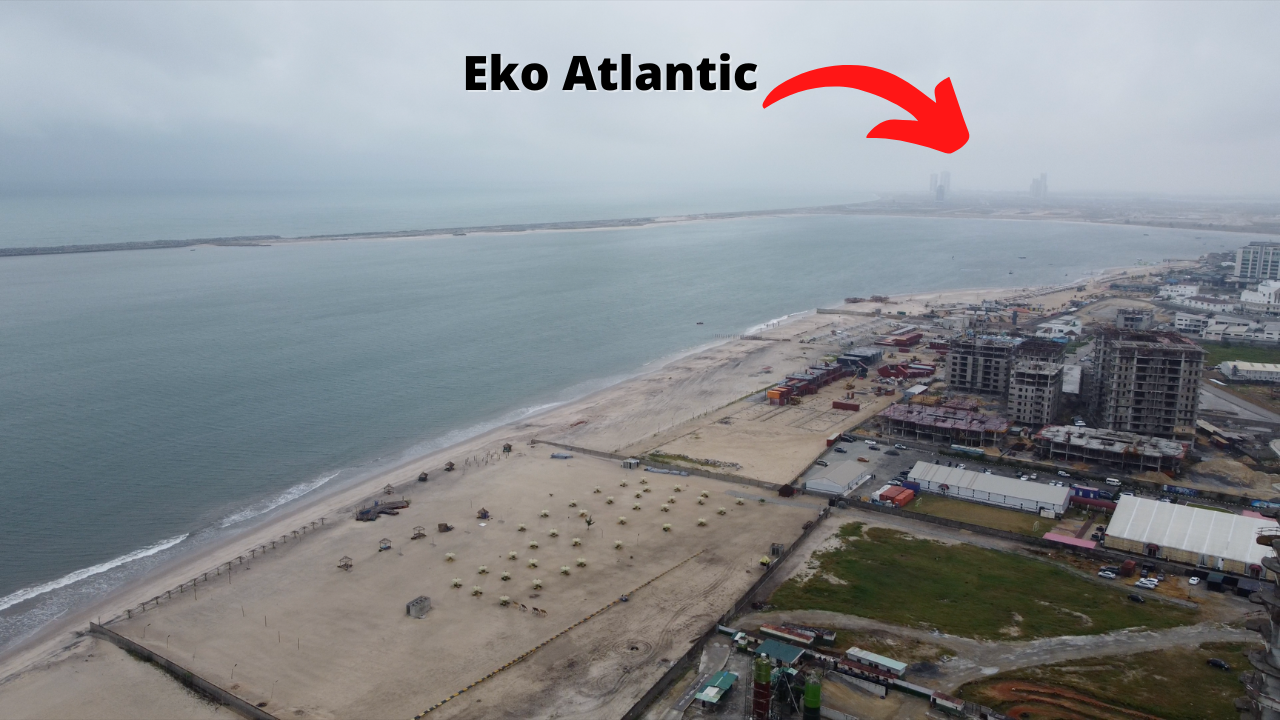 However the best of mixed use is yet to come as victoria island plays host to eko atlantic city; a 1000 hectare of reclaimed land - approved to represent a new gateway to africa with a mix of urban housing, commercial and recreational projects - some of which are the Eko Pearl tower, the azure tower,and the A and A tower, to mention but a few.

The Eko atlantic city is promised to be an epitome of the live work play concept.

It is a planned city of lagos state constructed on reclaimed land from the atlantic ocean - formerly bar beach in the 90s it used to overflow its bank at times in those days and flood this entire area and a lot of people that used to stay here abandoned their homes and property. 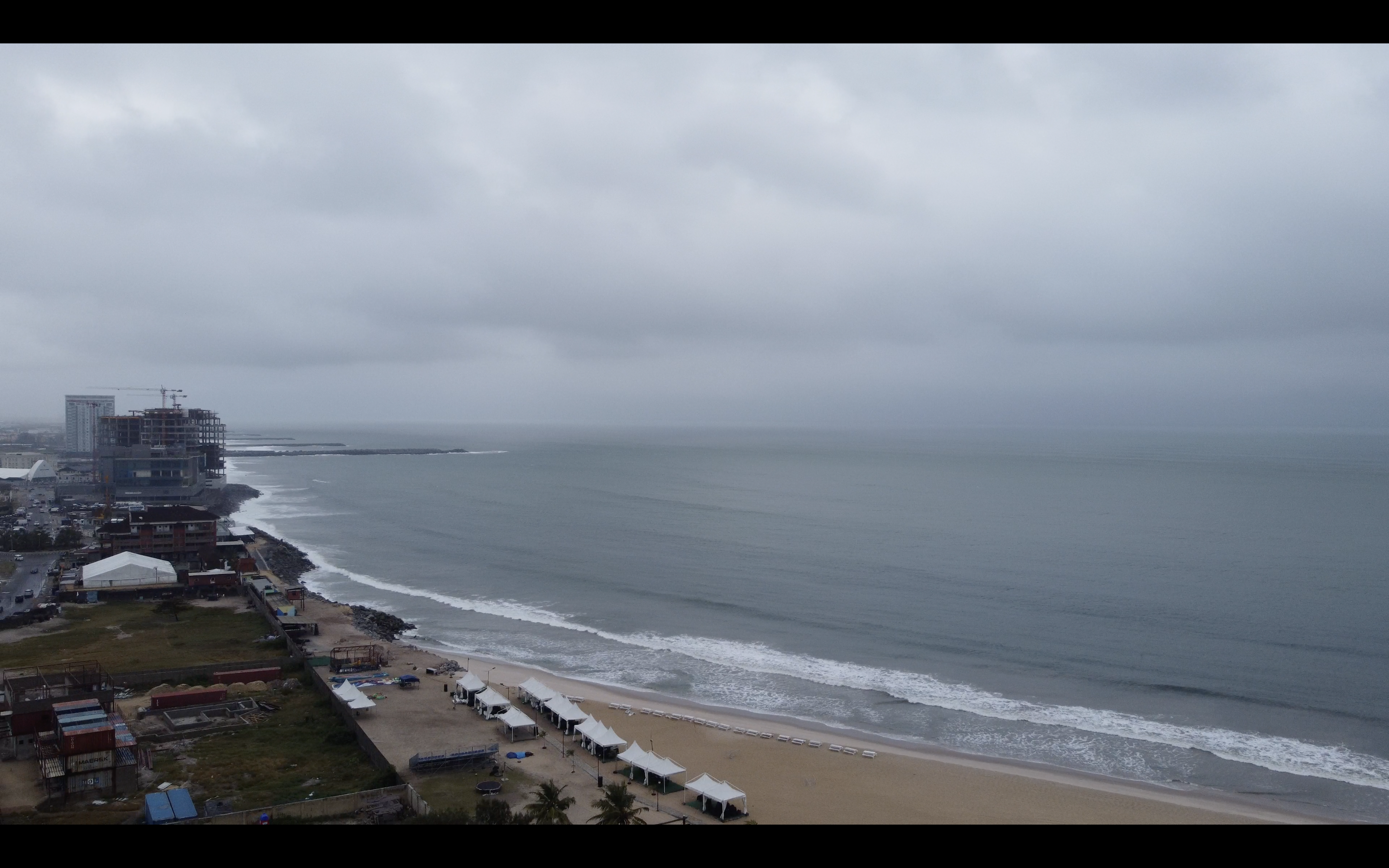 Another interesting mix in Victoria island is Landmark Lagos - a 38000 square meter parcel of land hosting a commercial boulevard, a 2000 capacity event center, a three-star hotel and Lagos’ largest, in city beach.

With an area like Victoria island - Lagos is definitely headed to becoming the urban city of the future come 2025. 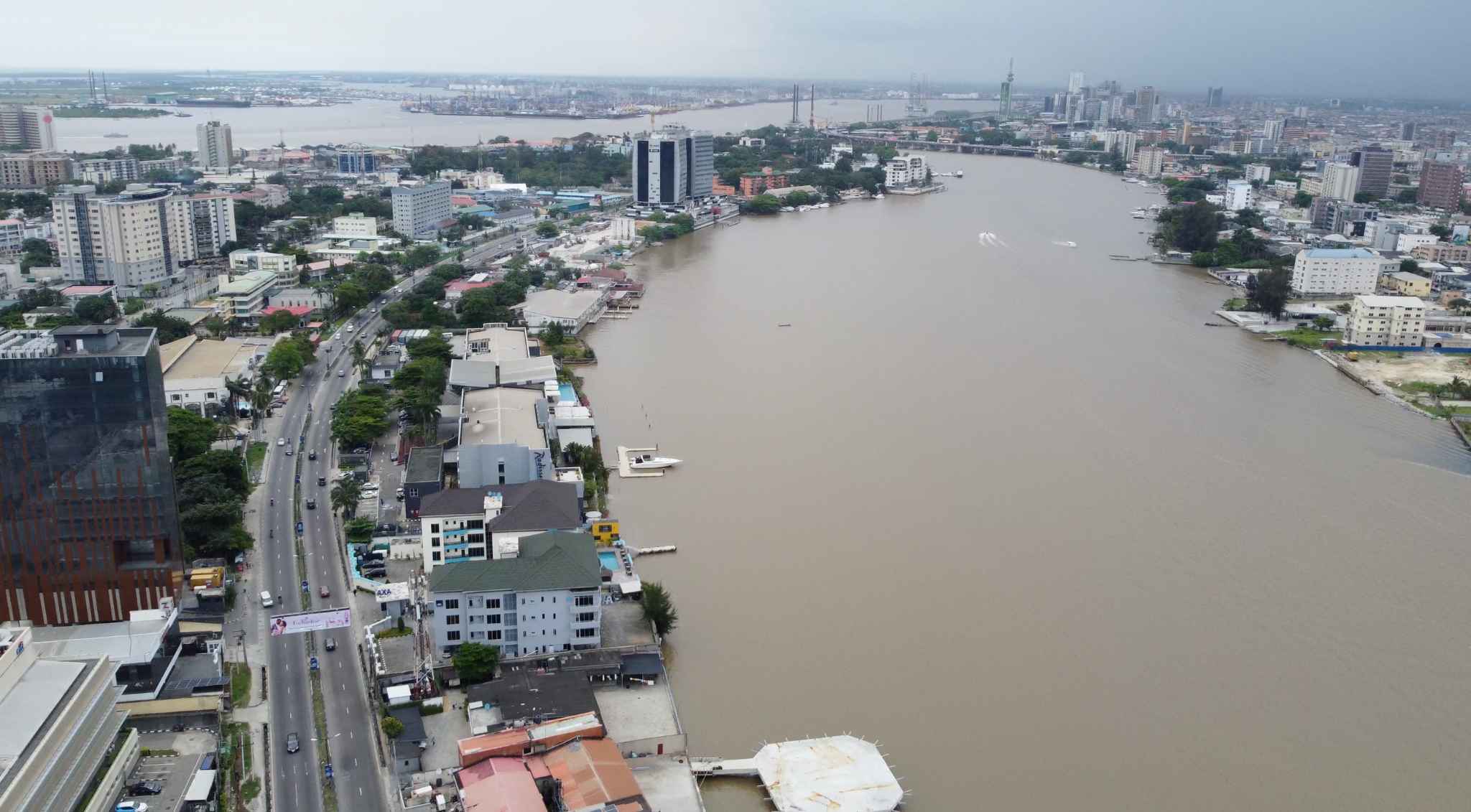 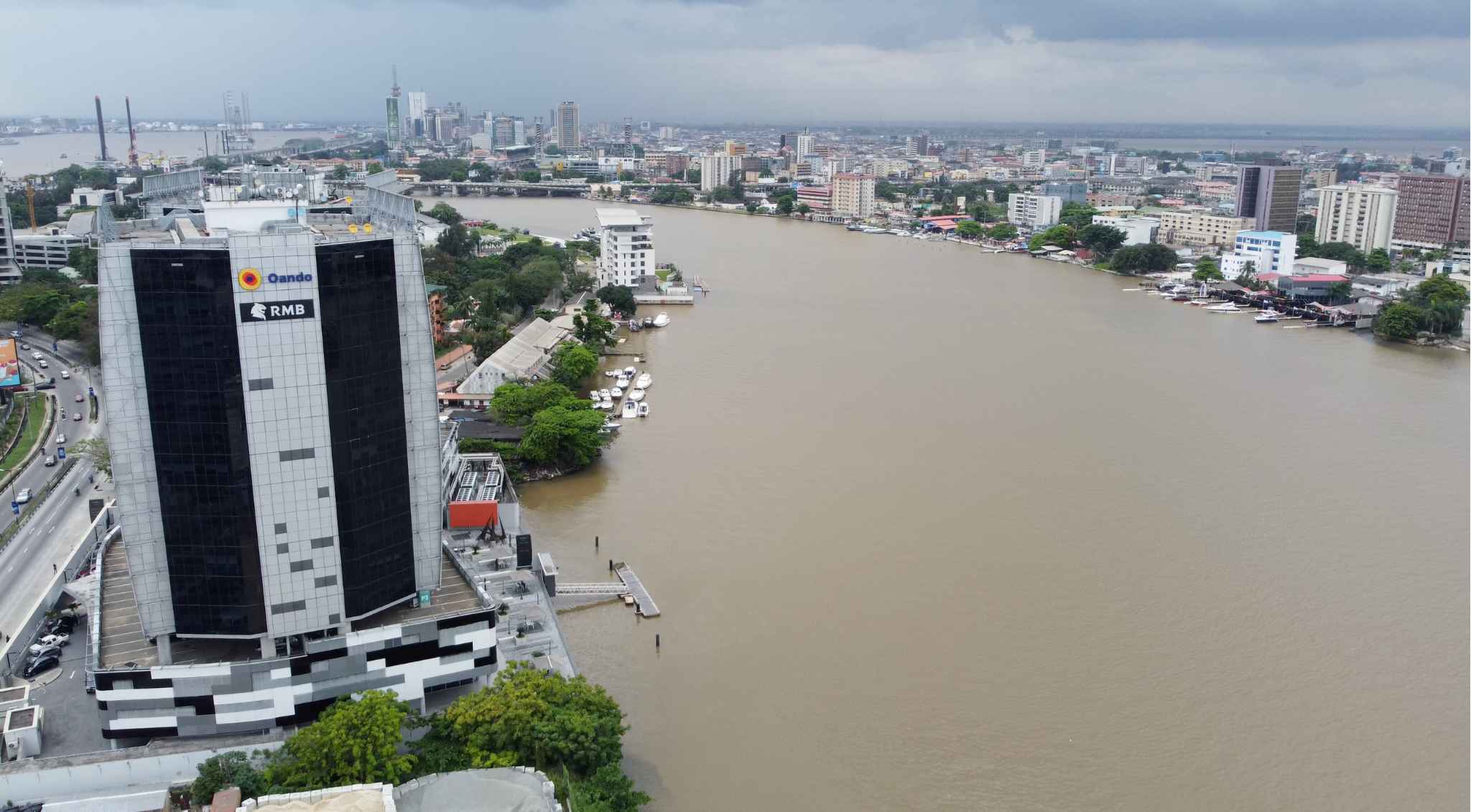 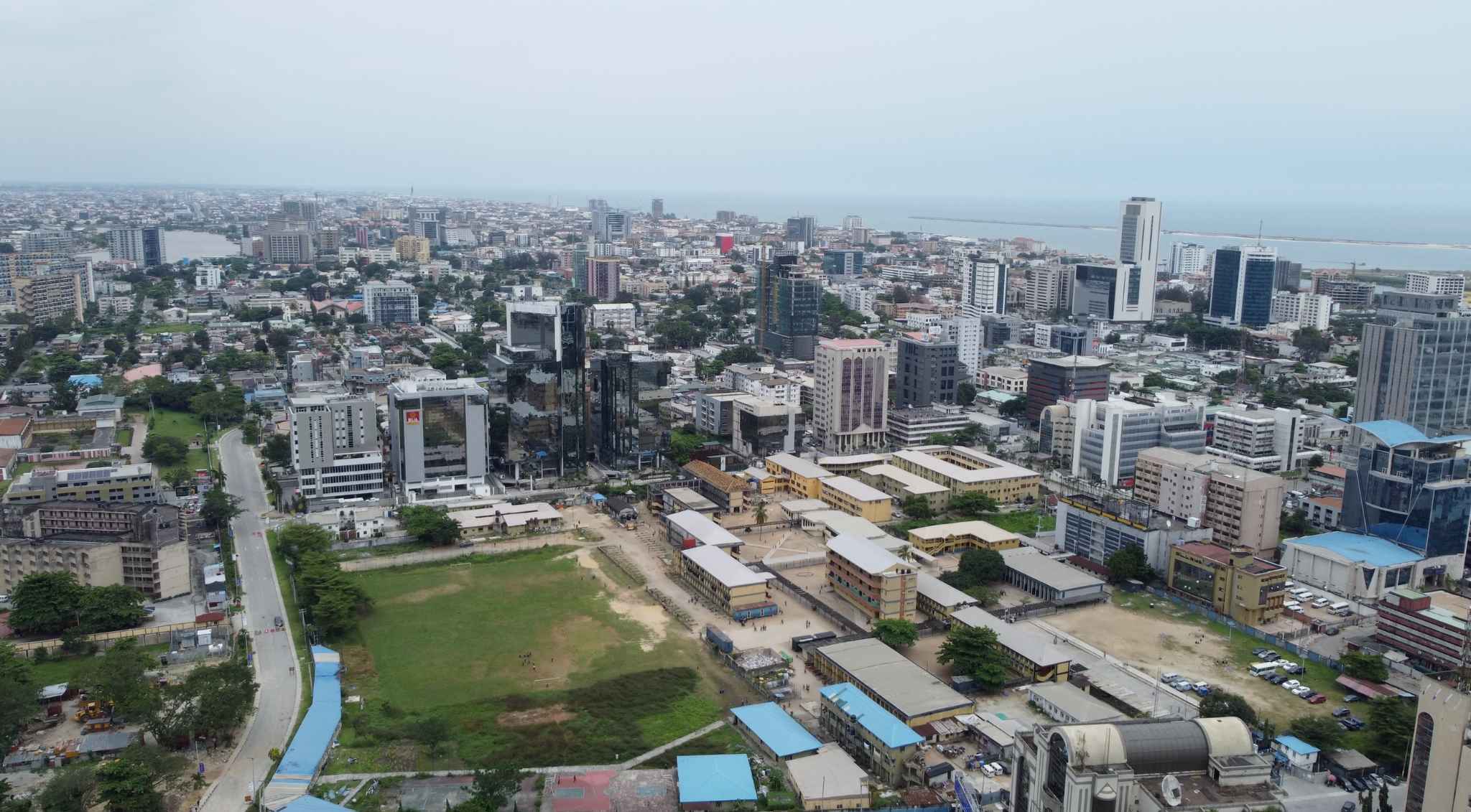 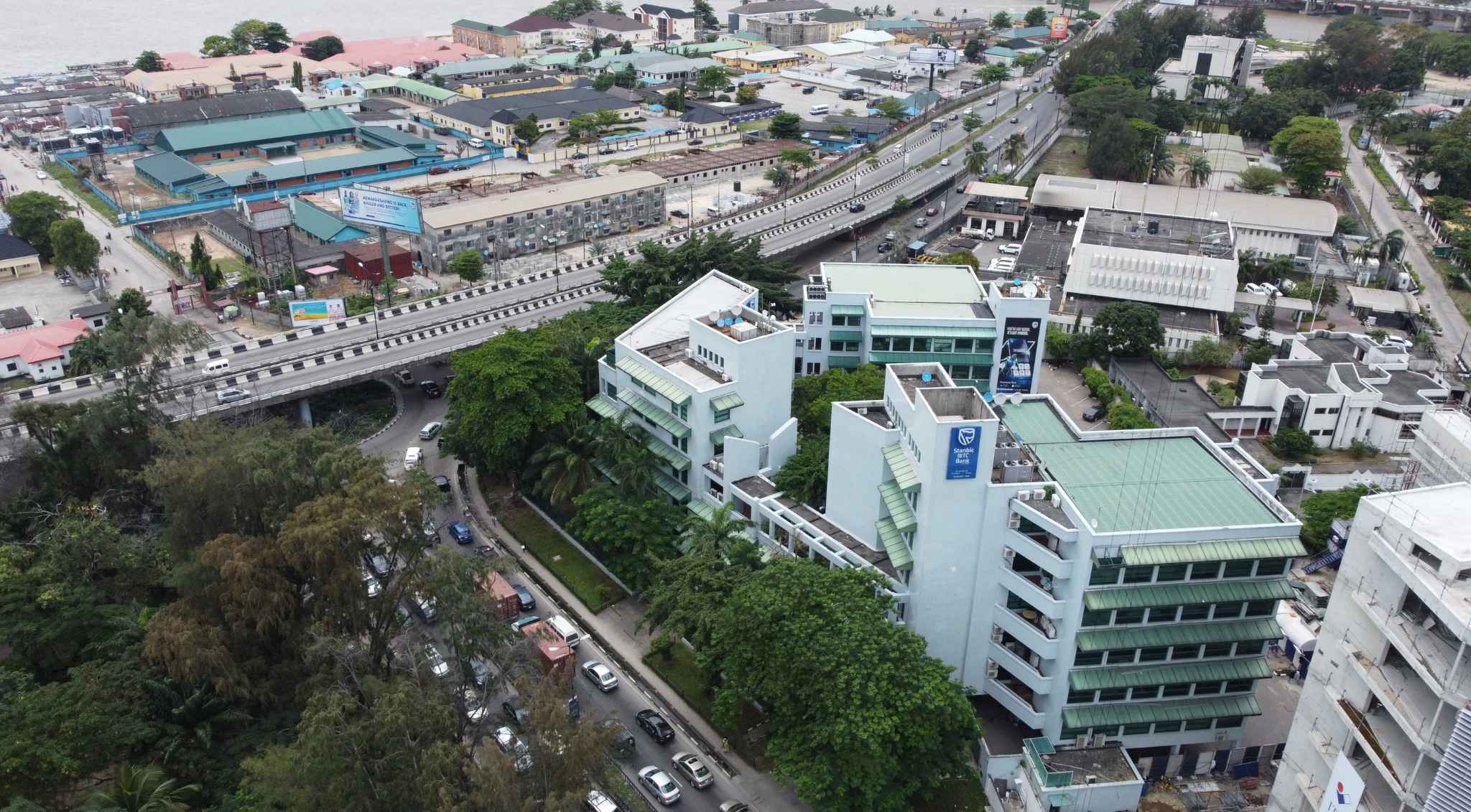 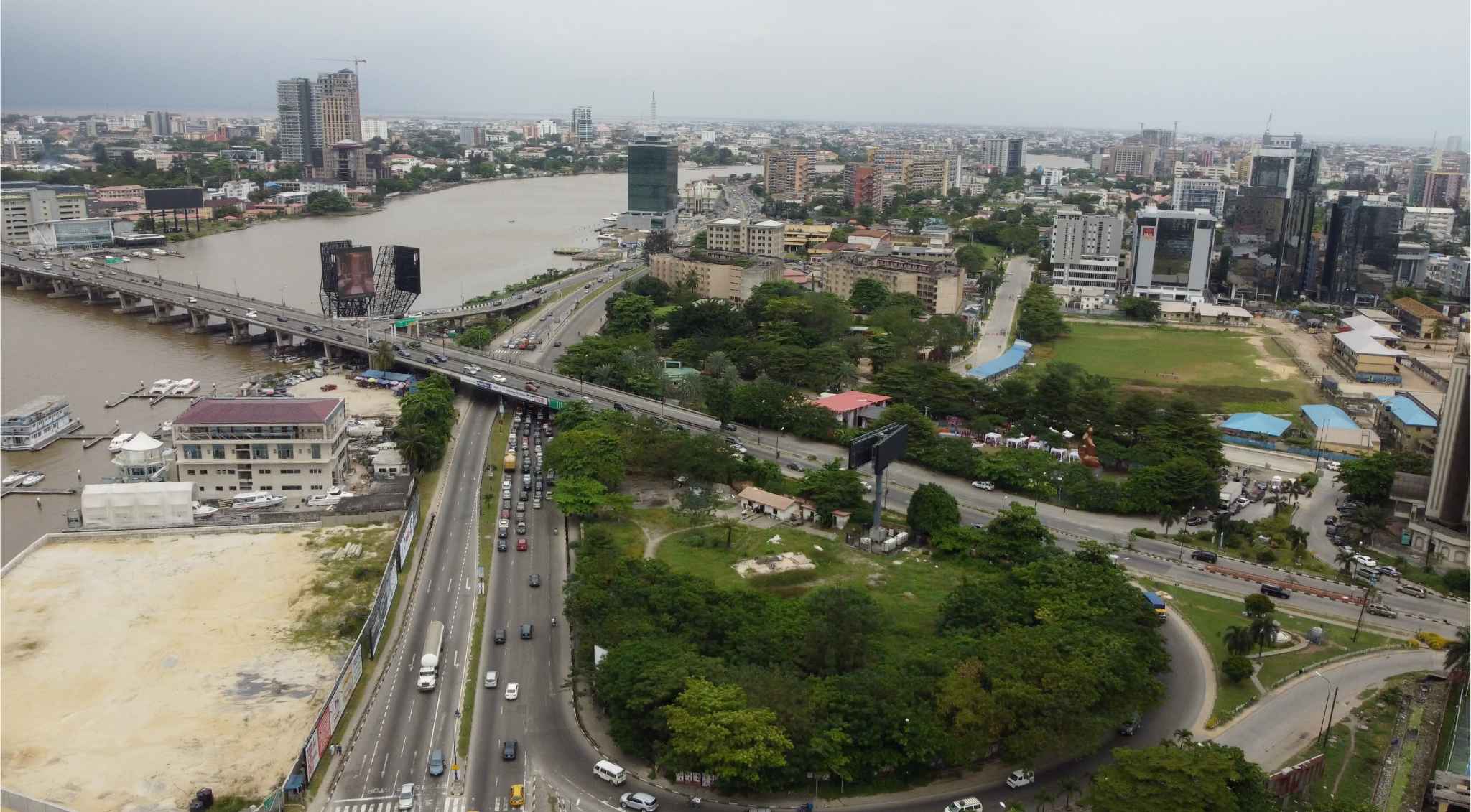 This place is always so beautiful during the christmas holiday is always beautifully decorated coutesy of zenith bank The popular zenith bank roundabout where zenith bank hq is situated is here. 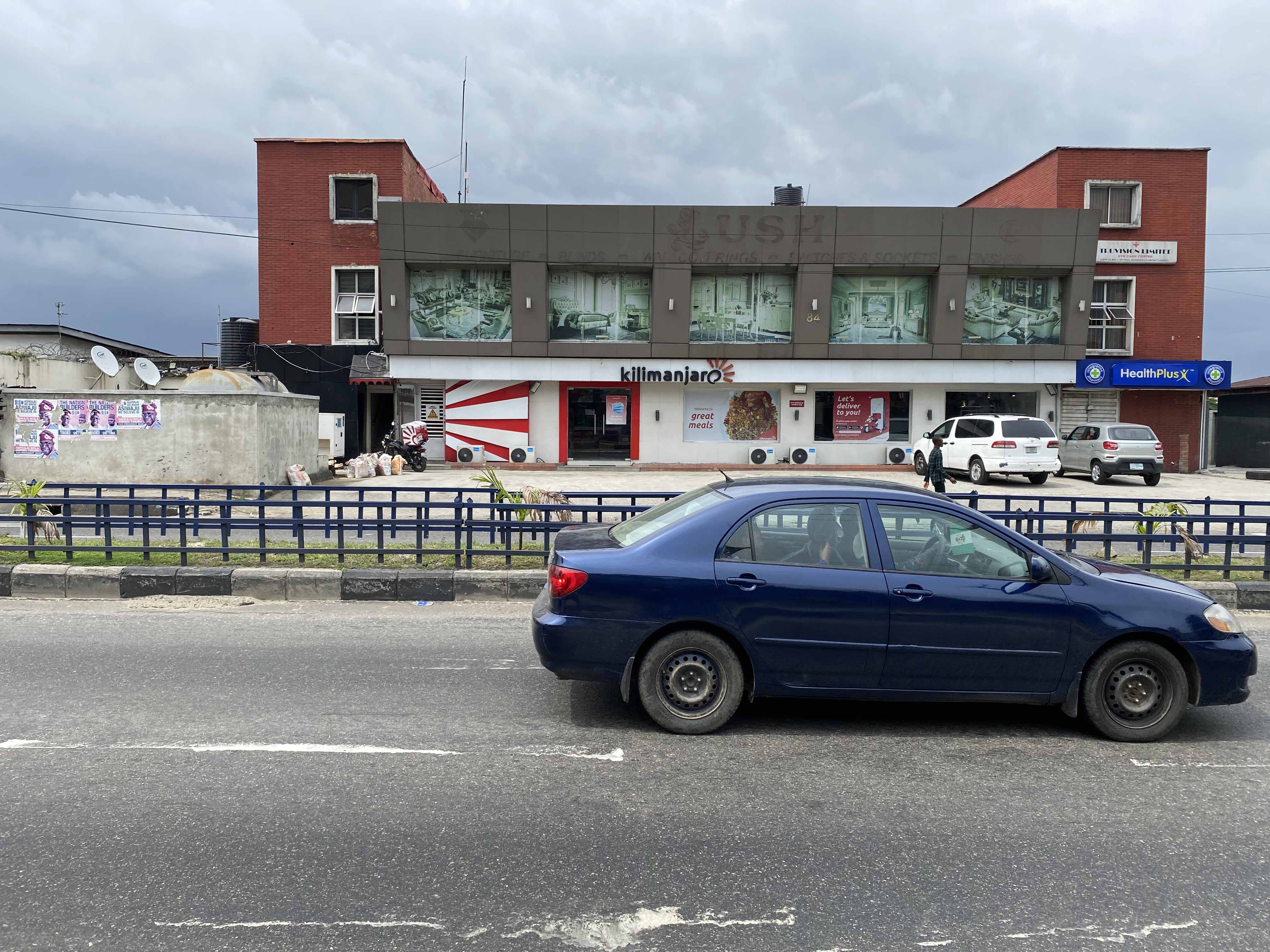 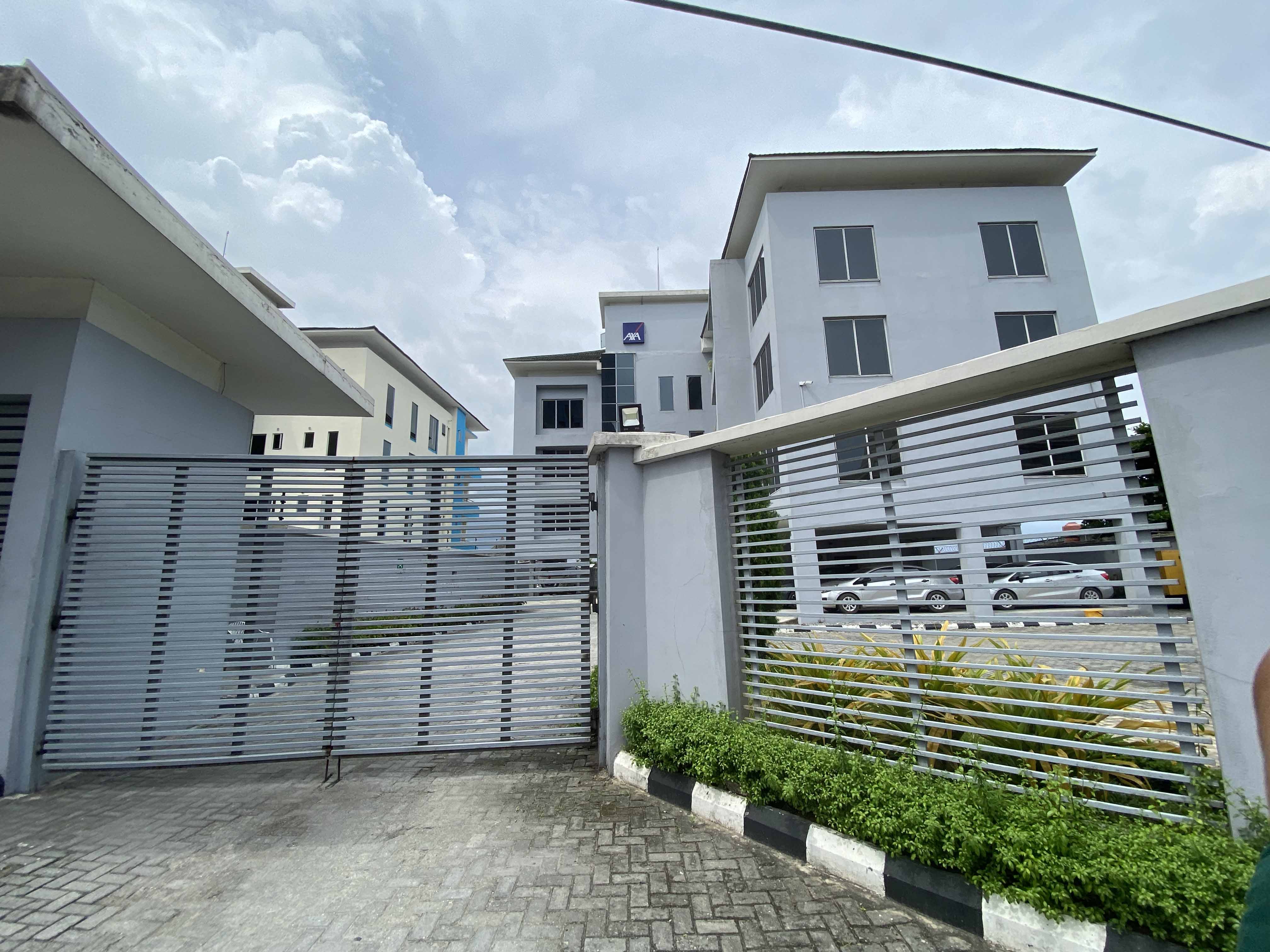 Does anyone live on Victoria Island?

Is Victoria Island and Vancouver Island the same?

What is Victoria Island Lagos known for?