HomeContact
Location
Kubwa Abuja - The Most Affordable City in Abuja; All You Need To Know
Uche Emordi
September 24, 2022
2 min

Kubwa Abuja - All You Need to Know

Kubwa is a haven for the middle and lower class that want to experience living in Abuja. It is located to the north west of the Federal Capital City (FCC) Abuja.

Kubwa Abuja Nigeria is one of the largest suburbs in the Federal Capital Territory Abuja, located in Bwari Area council, Local government area. The Kubwa neighborhood is administered by the Bwari Area Council (BAC), one of the 6 area councils in the FCT.

It has major roads in and around that connects to the city center. 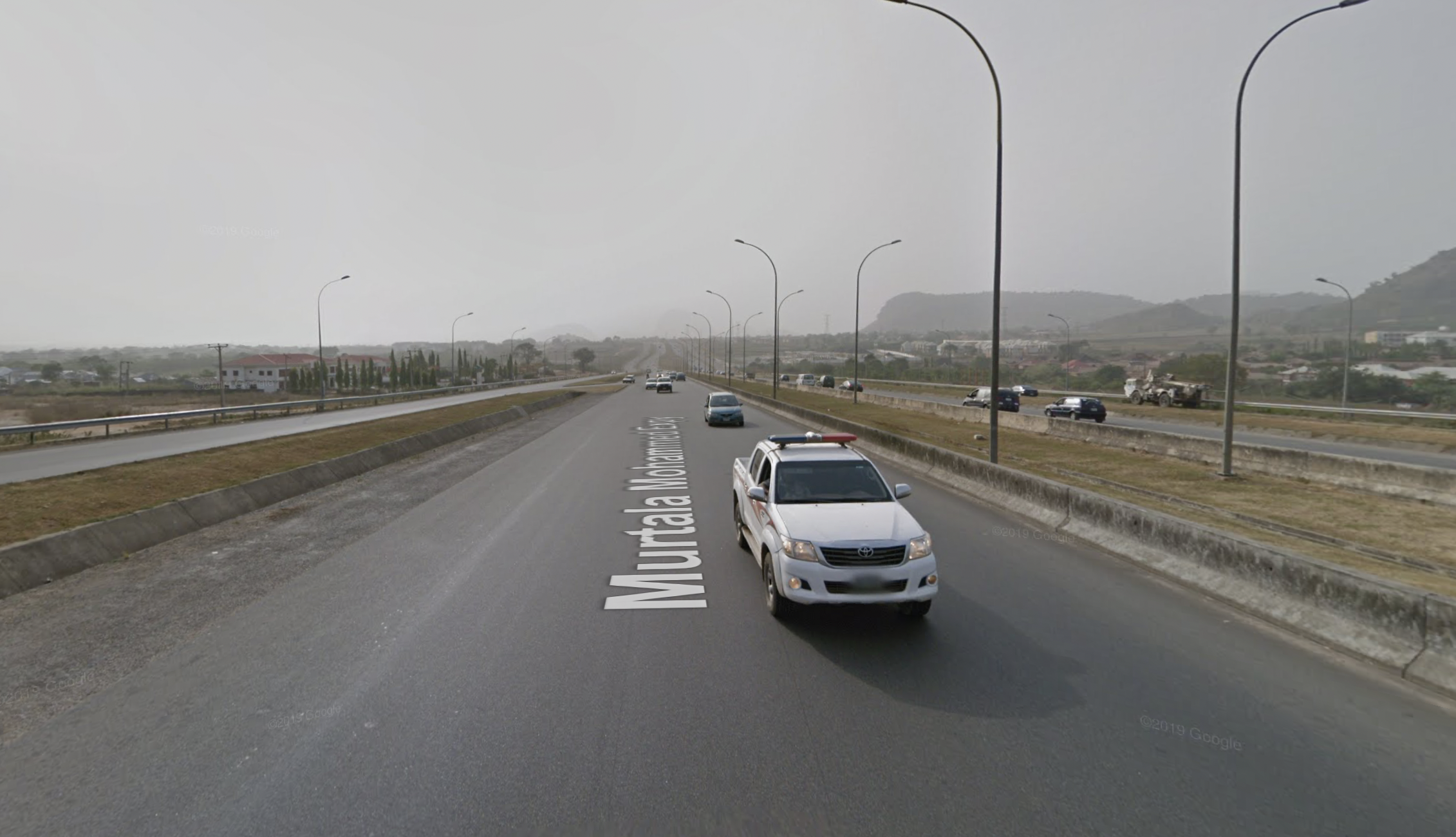 Many people agree that Kubwa is the biggest satellite town in Abuja compared to another satellite towns such as Lugbe - predominately occupied by working-class and middle-income earners.

For people who cannot afford to live in diplomatic districts like Katampe extension, Maitami, Wuse - Kubwa is the preferred location to live in - just outside of Abuja city (FCC).

All your residential, commercial and recreational needs can be met in the city with a major market - without having to go into the city centre. 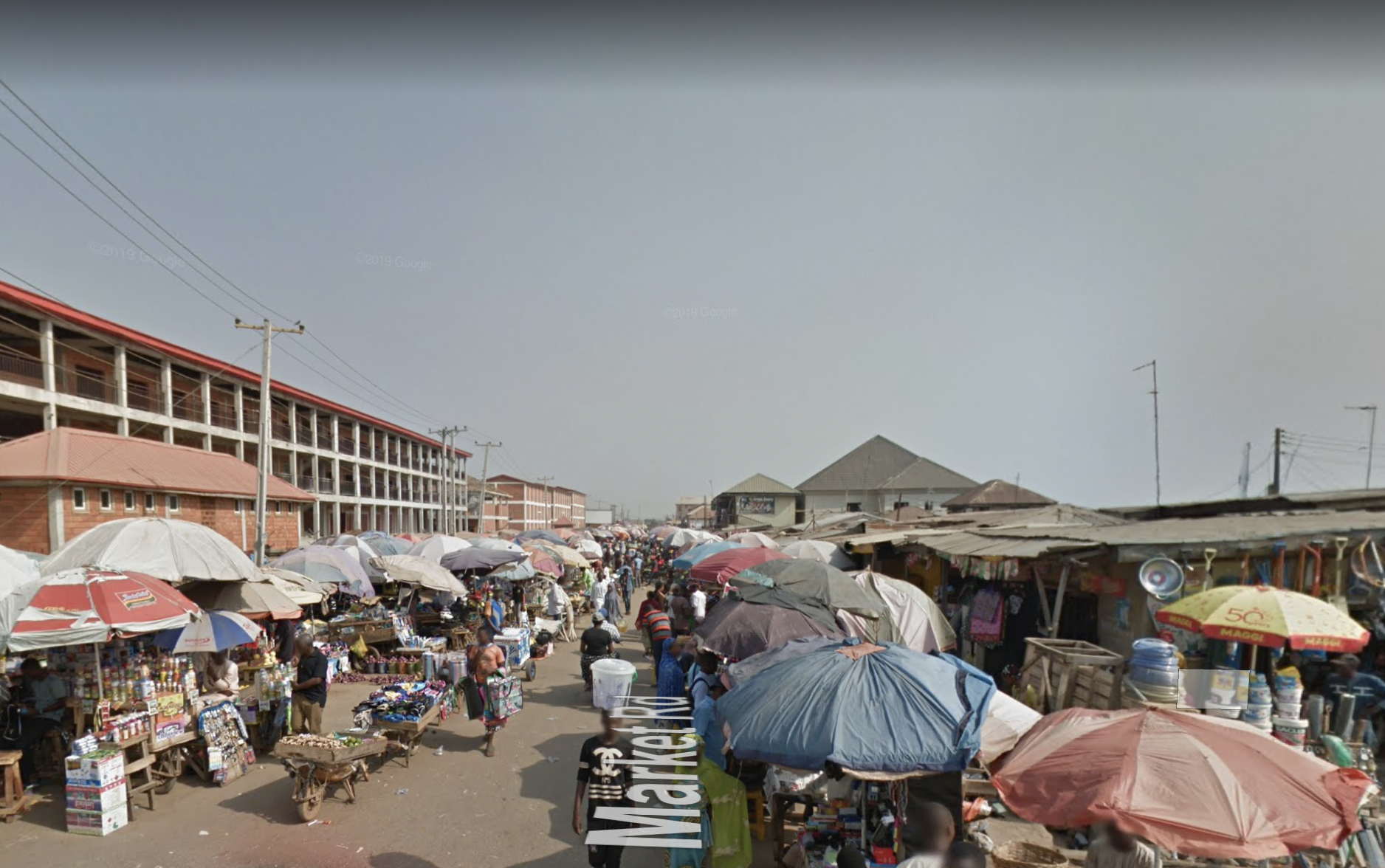 The most affordable estate in Kubwa is the the Brick city - a private public partnership between brains and hammers and the federal government. 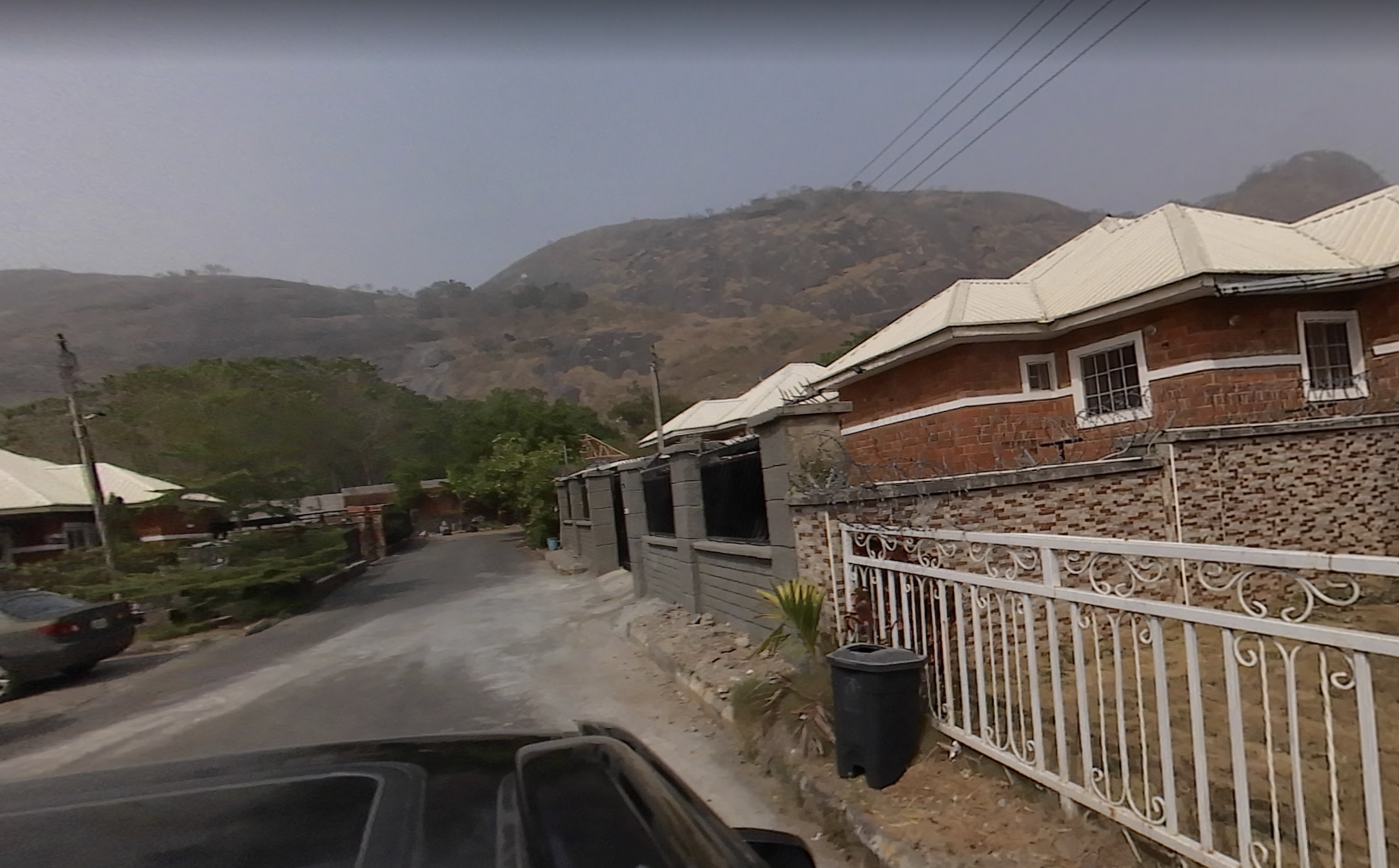 Although there is an influx of people into Kubwa the cost of housing is on the rise here.

To rent a good two-bedroom in this location ranges from N1.3 million to N2million. Which is still very very affordable compared to renting the same type of house in the city center. 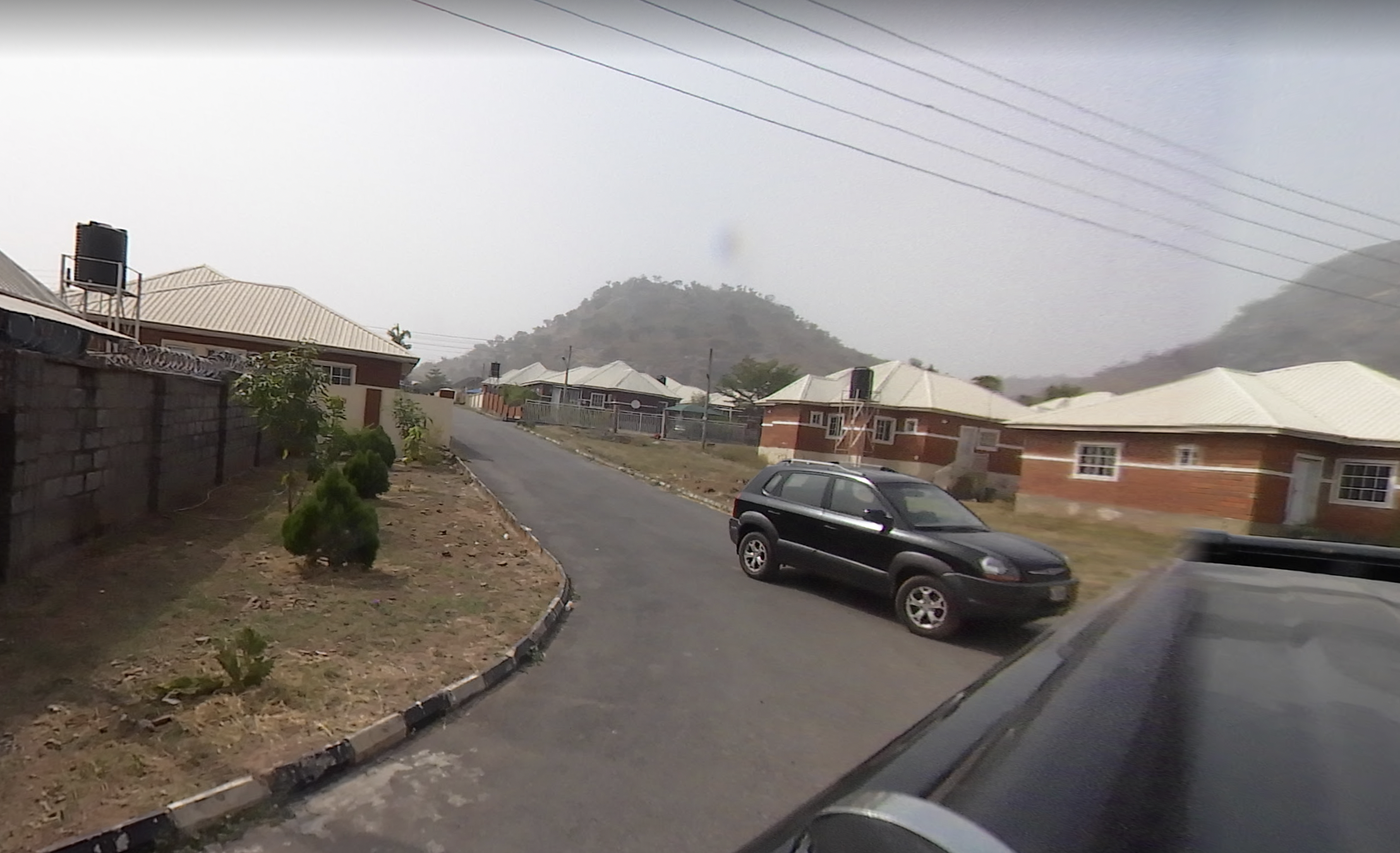 The increasing population of the district has created demand for more goods and services.

A mixture of banks, shops, markets and schools contribute to the neighborhood’s daily commercial, educational and social activities. As a result the district can be said to have more of an independent economy from the actual FCC-Abuja. 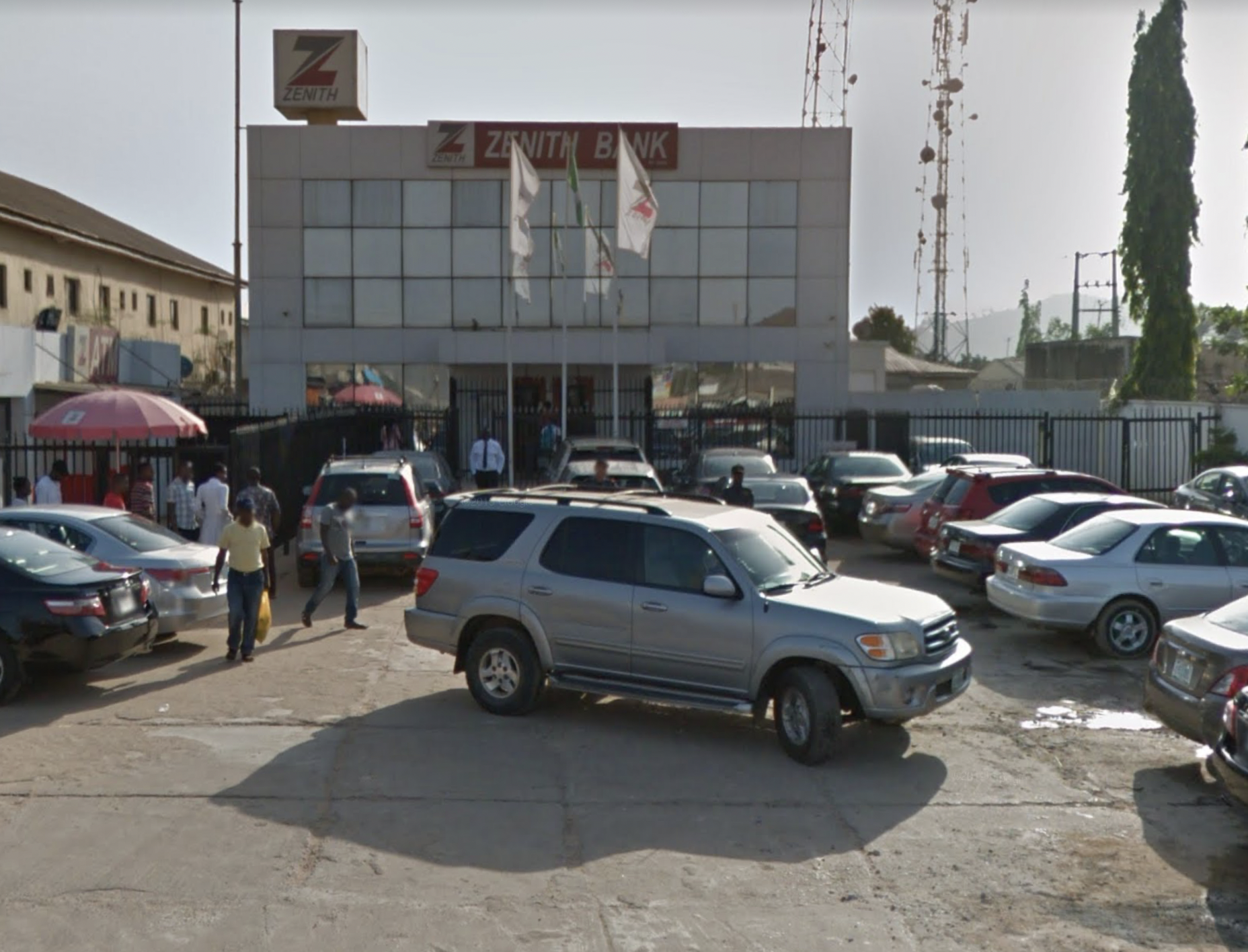 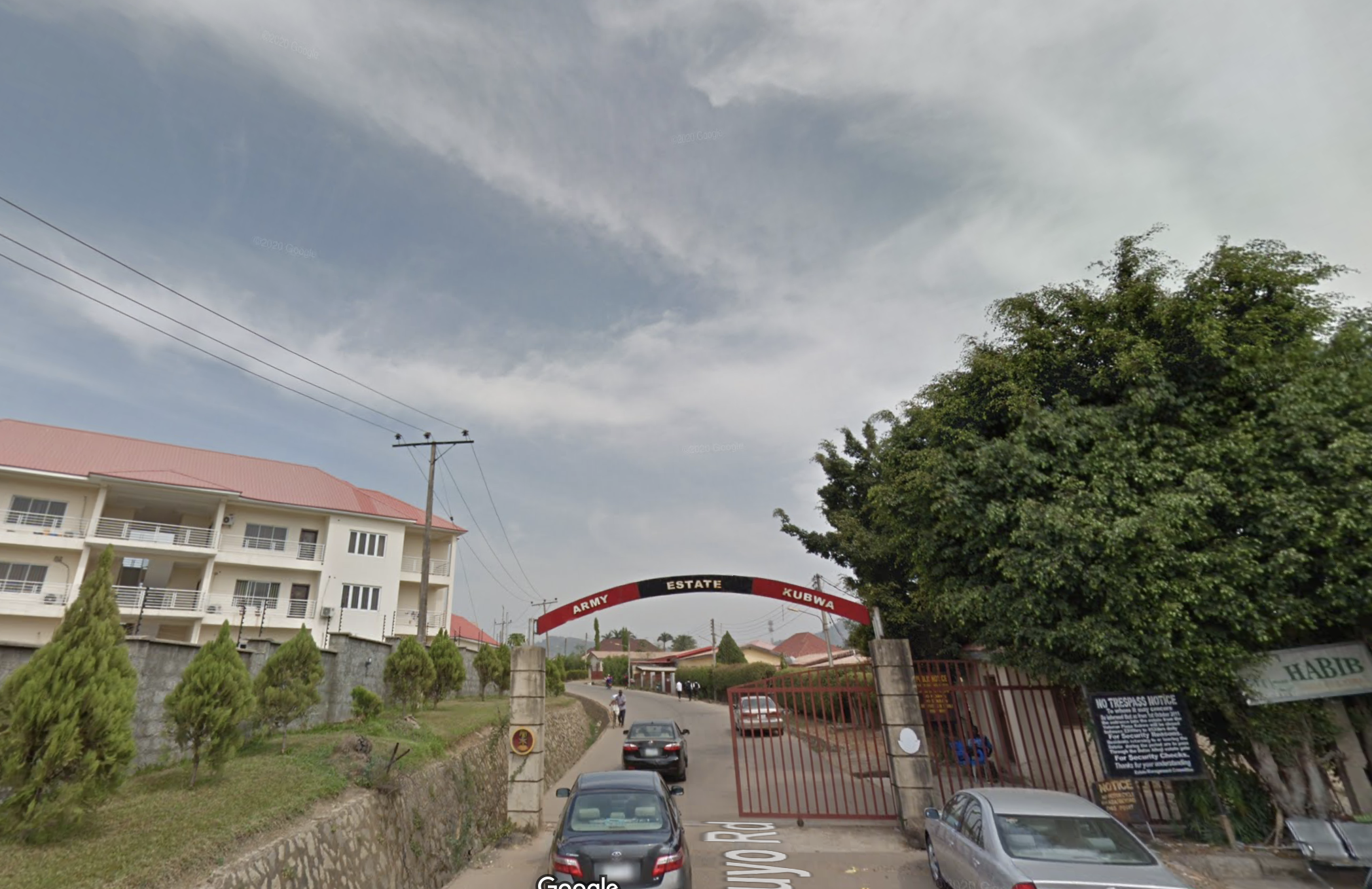 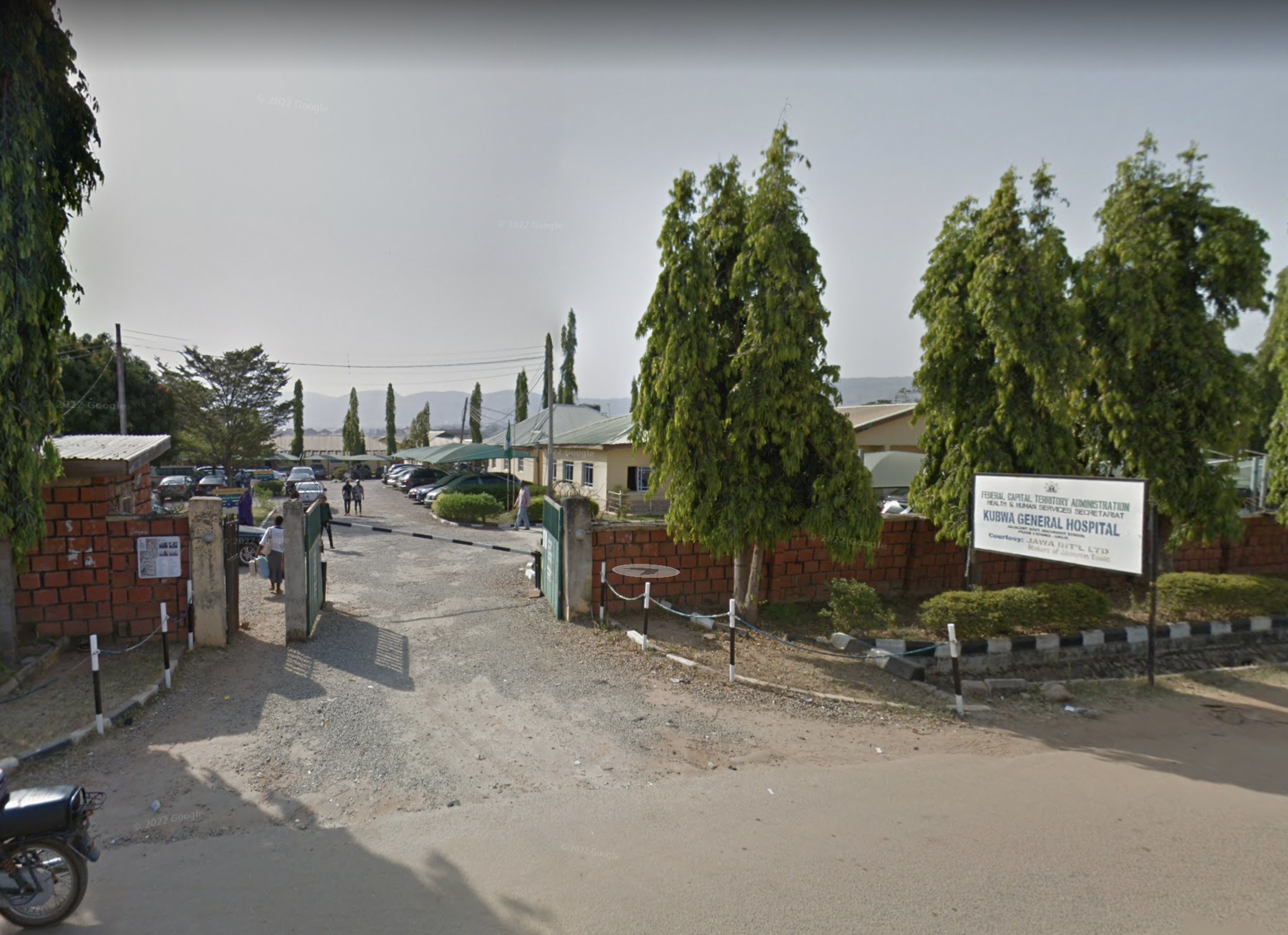 Kubwa is bordered by Dawaki, Gwarimpa and Katampe to the east. To the north of Kubwa is Karsana.

Its position just on the outskirts of the FCC, makes it a popular middle class neighborhood as transport links to the Central Business District are good.

The main road near the neighborhood is Murtala Mohammed Expressway which links to the Abuja-Kaduna Highway in one direction and inner city areas in the other. 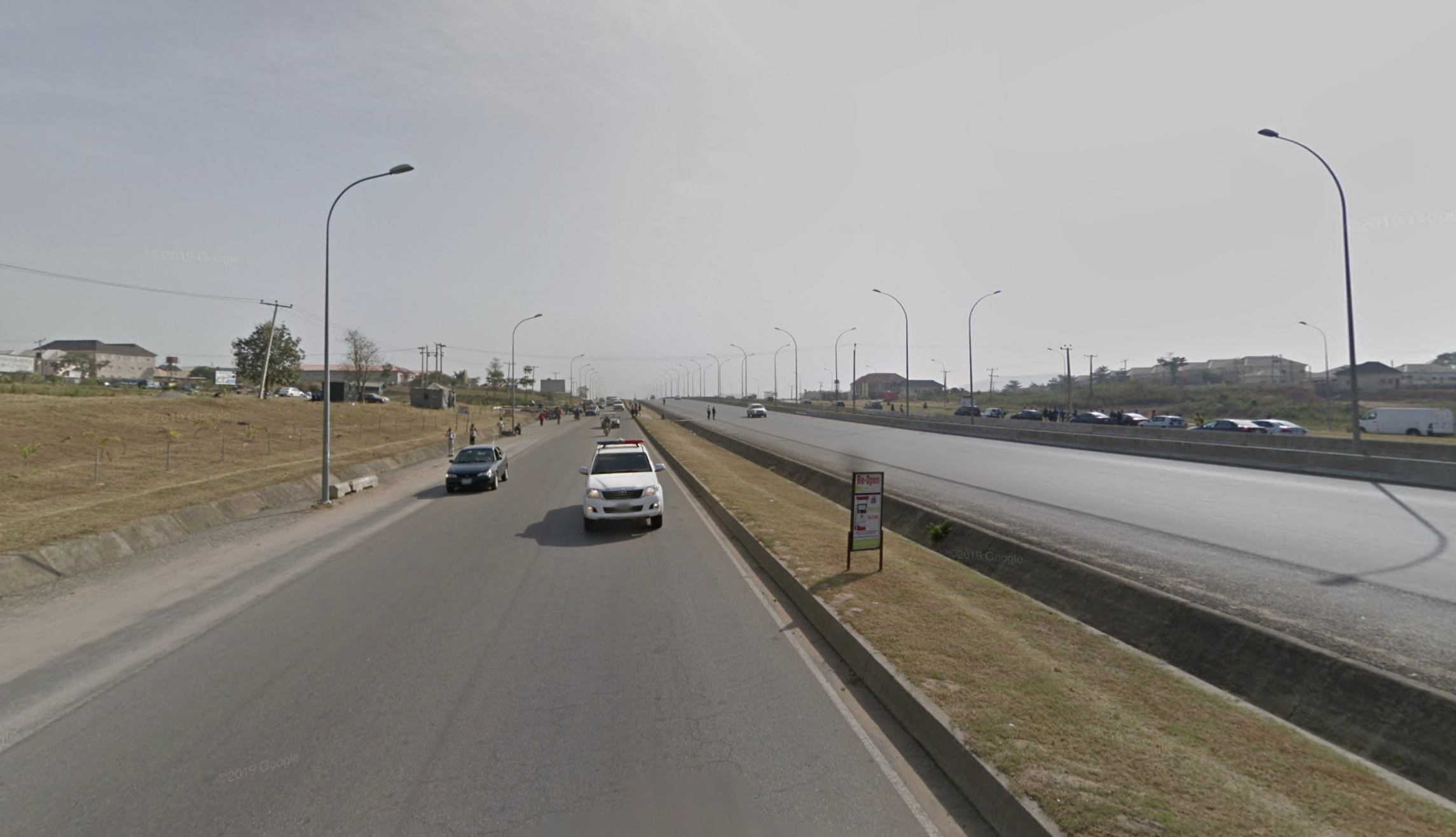 There is a train station, in the area, on the Abuja-Kaduna rail line. 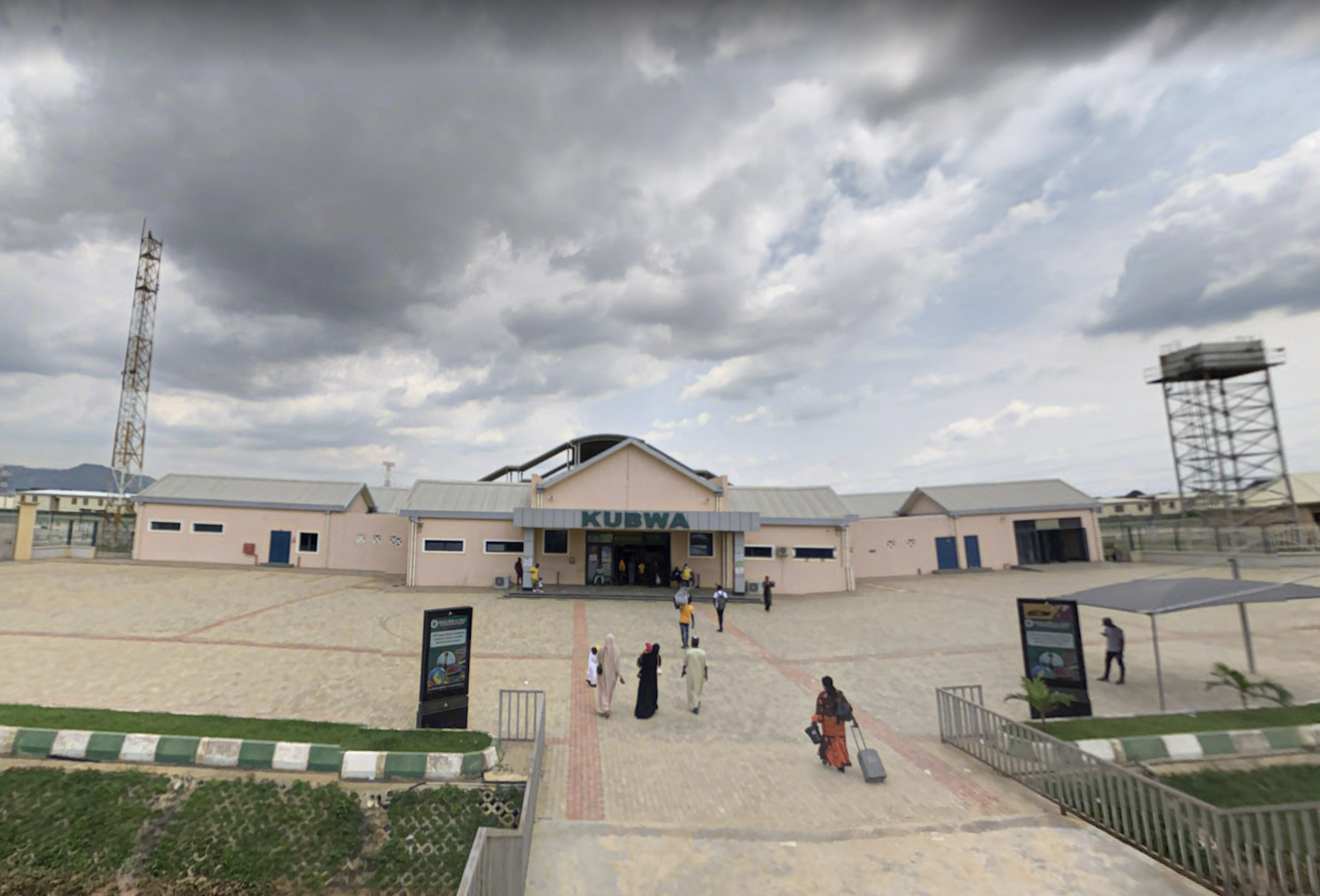 Land and houses in Kubwa

The Kubwa neighborhood is perfect for many. Far enough from Abuja’s Central Area to be inexpensive yet close enough to get you there in around 15 minutes.

Kubwa enjoys decent infrastructure like water and electricity. The district is also a focus area of governmental initiatives. Federal Housing Authority estates have been built in this district to cater to lower to middle class earners in Abuja. 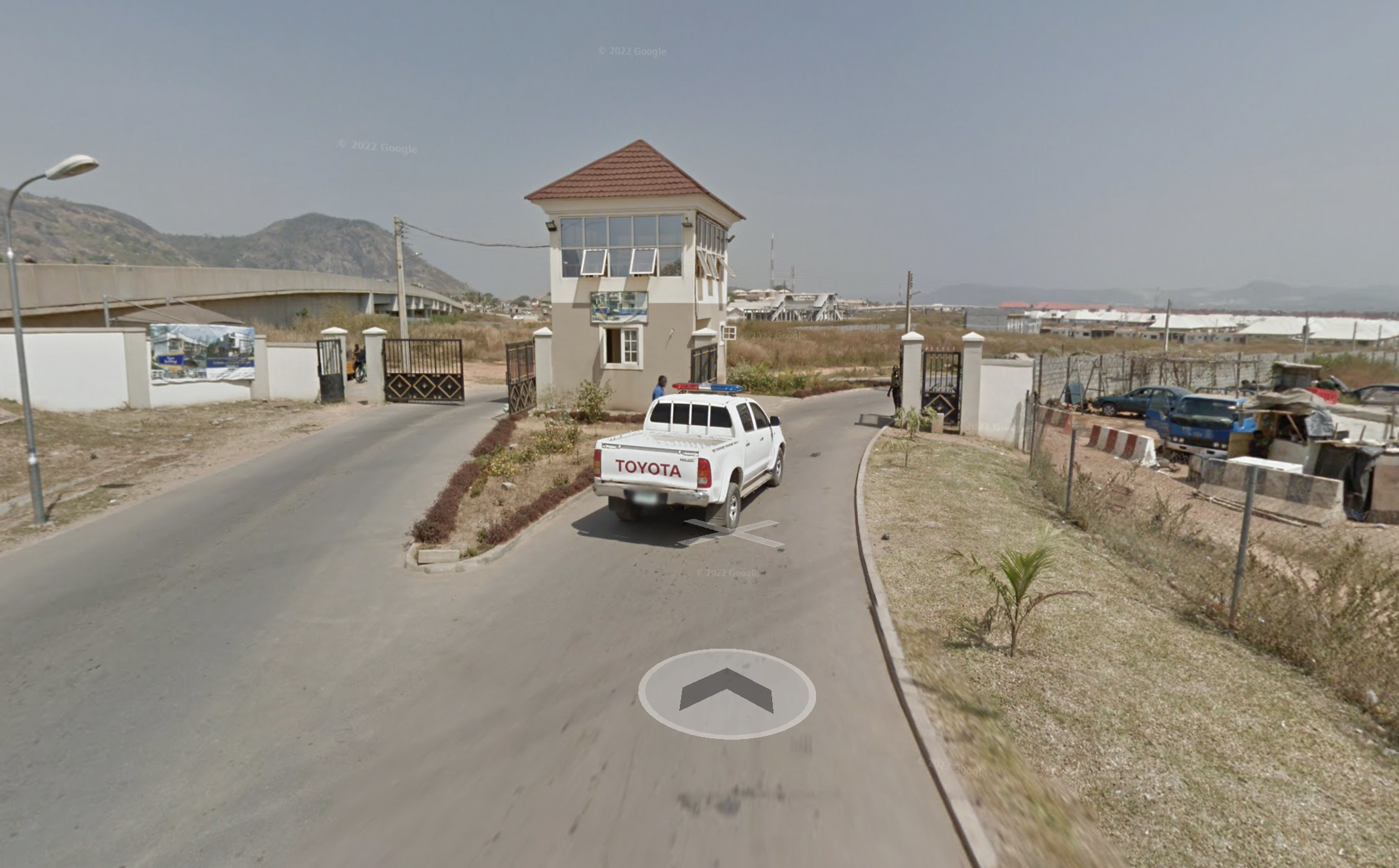 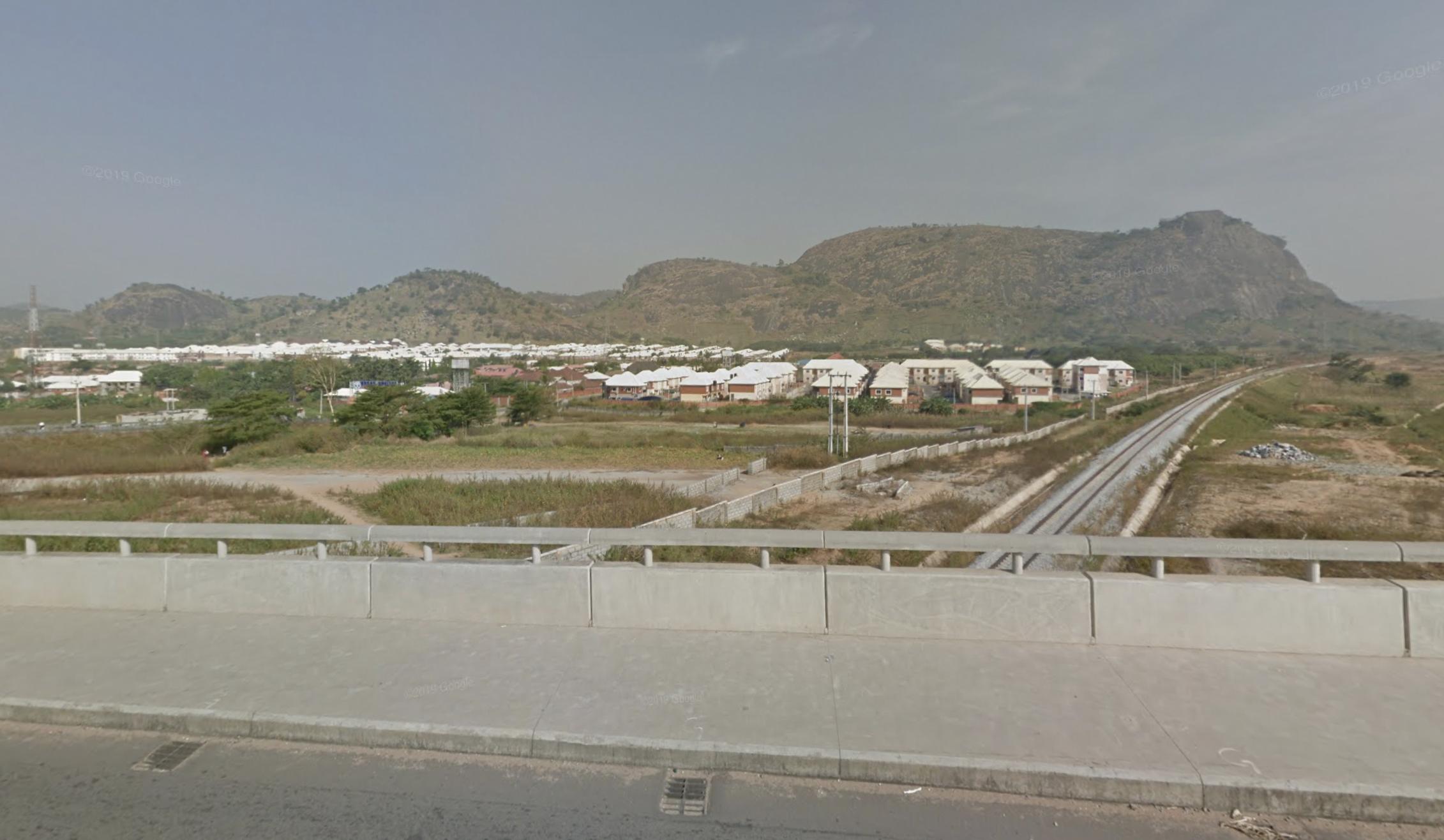 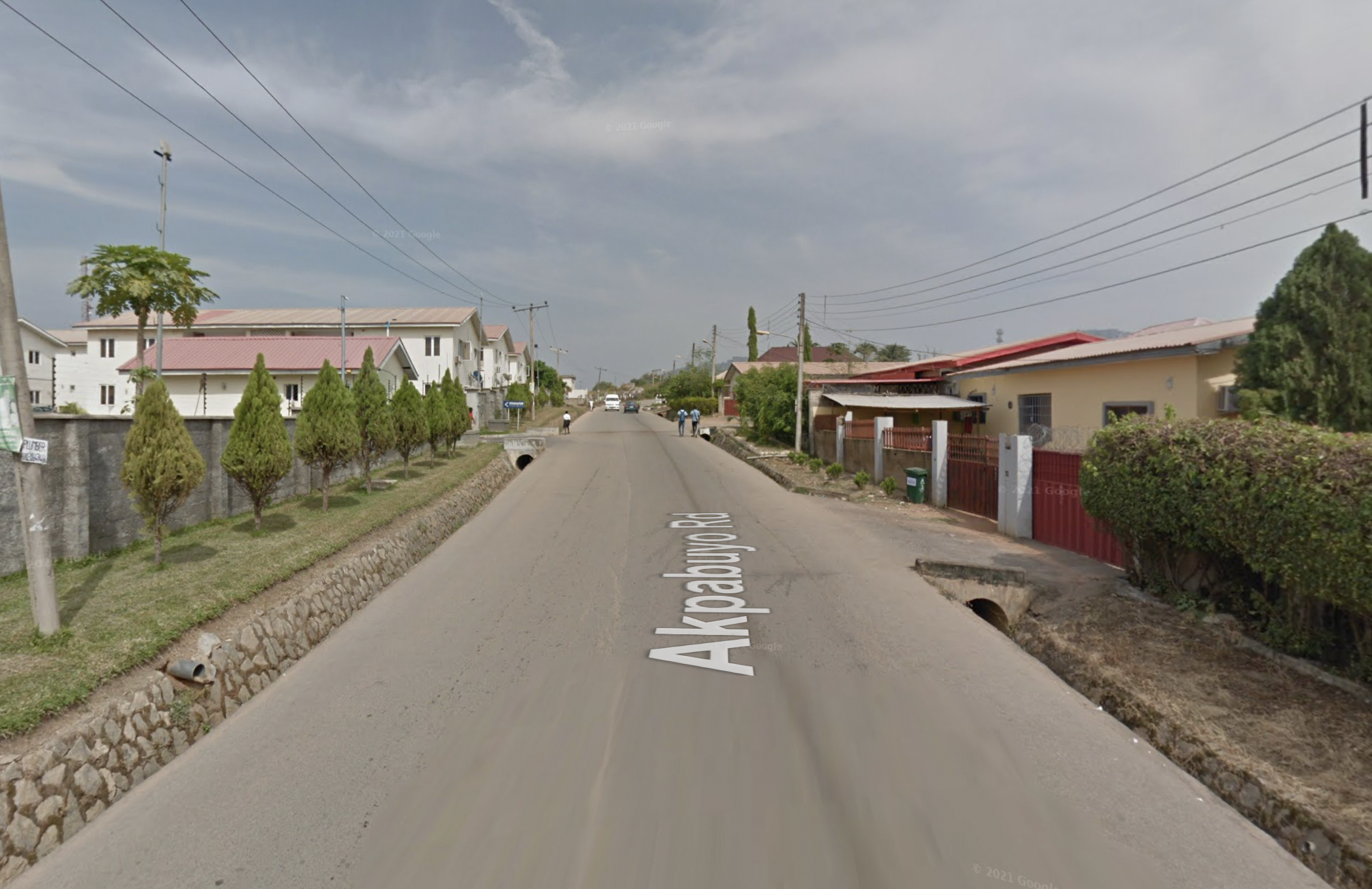 Like the Lugbe district, Kubwa has seen a hive of real estate activity in recent times as private housing estates have sprung up all over the district. 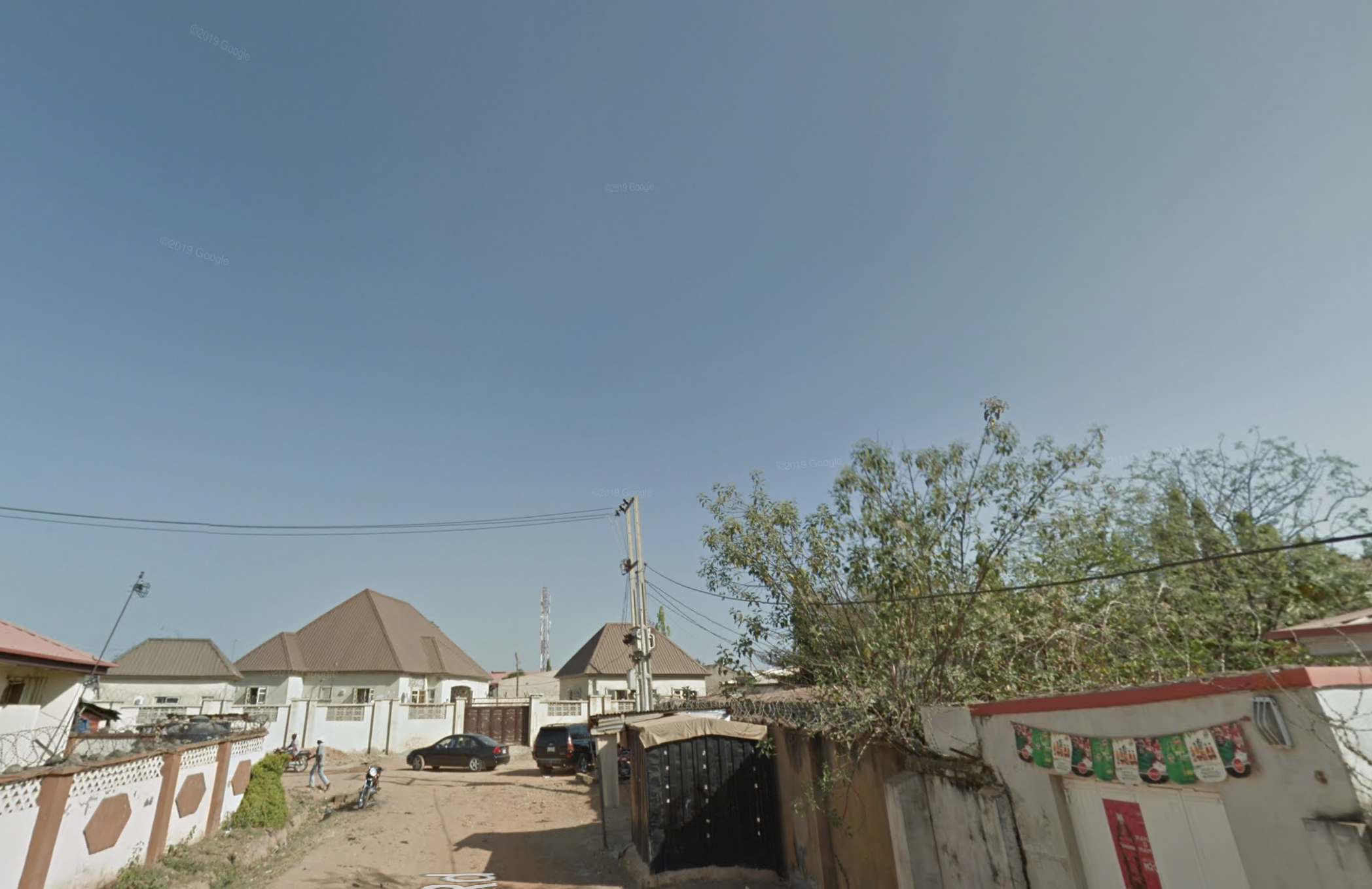 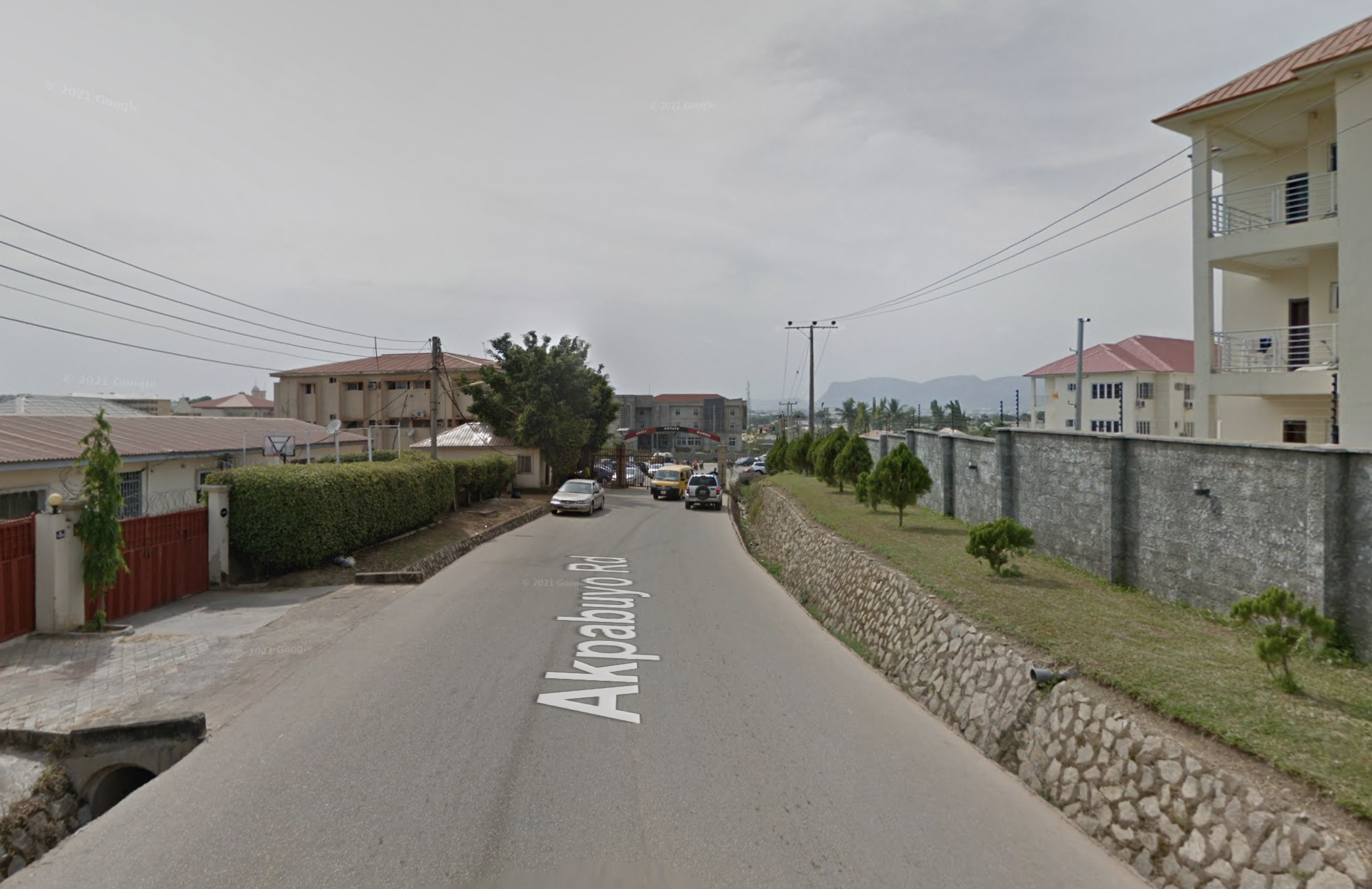 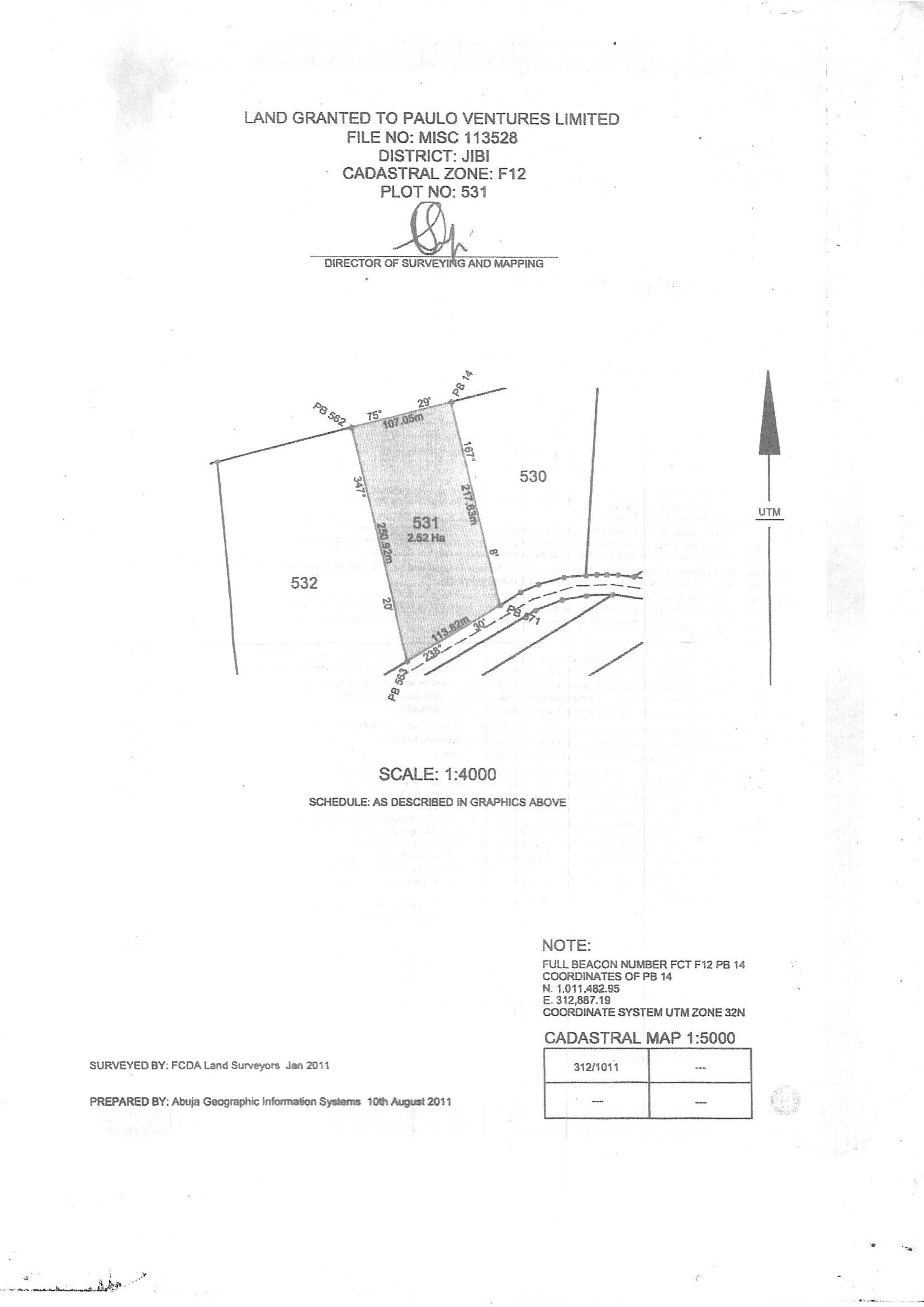 120 units of flat has been built on the estate.

The total cost of the estate is N6.5billion, but the owner wants to sell it at N4billion. It is a C of O land. 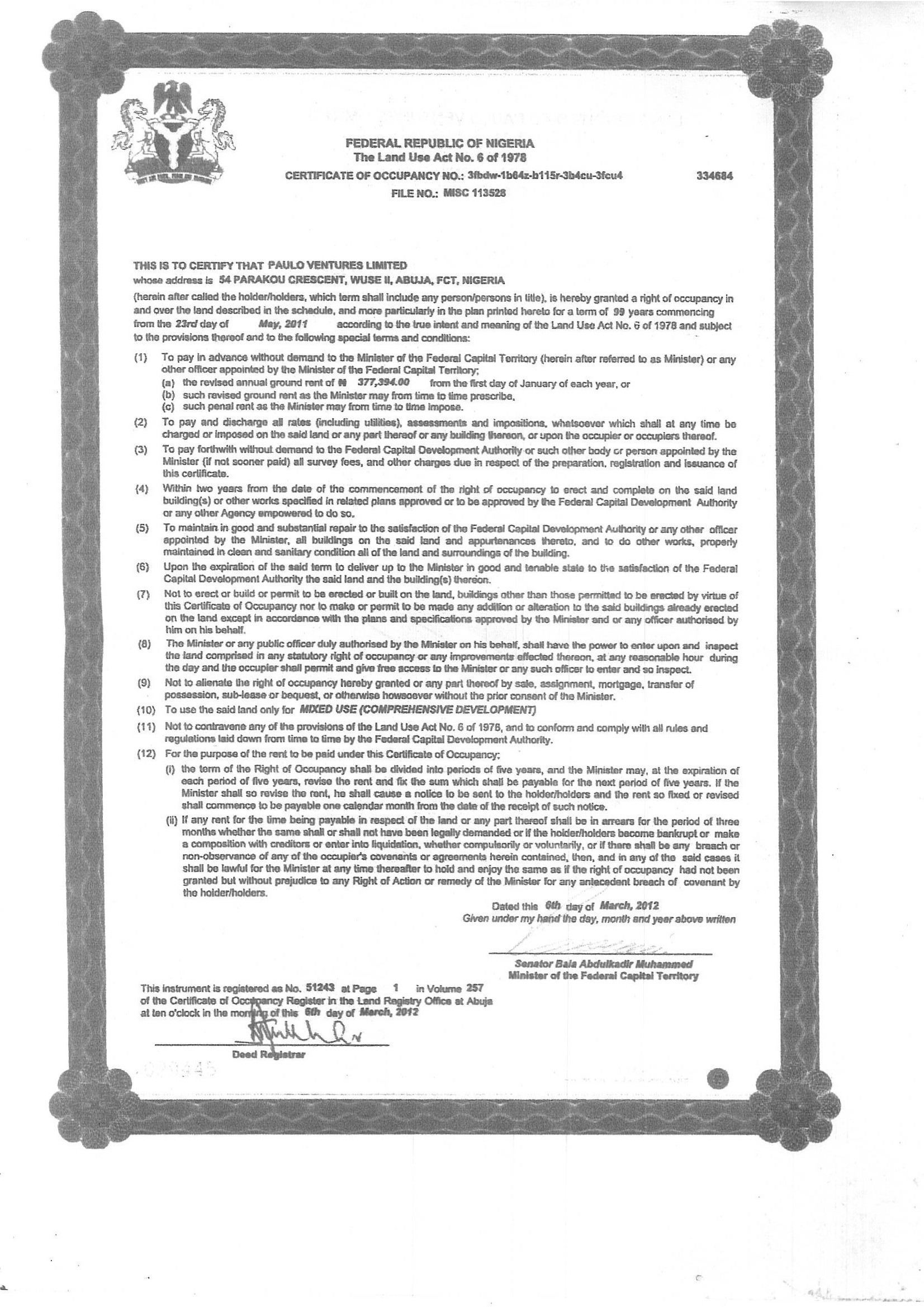 For more enqurires or to book inspection or to buy Click to Call us, or Send a Whatsapp message, or Email us.